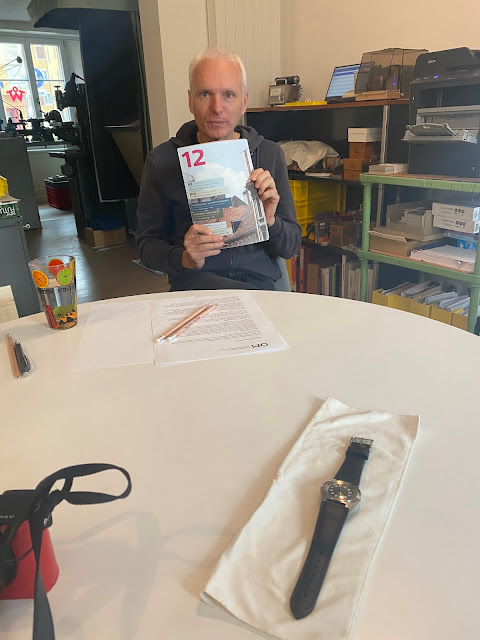 I have been following Roman Winiger for some time.  You may remember him for his watch - 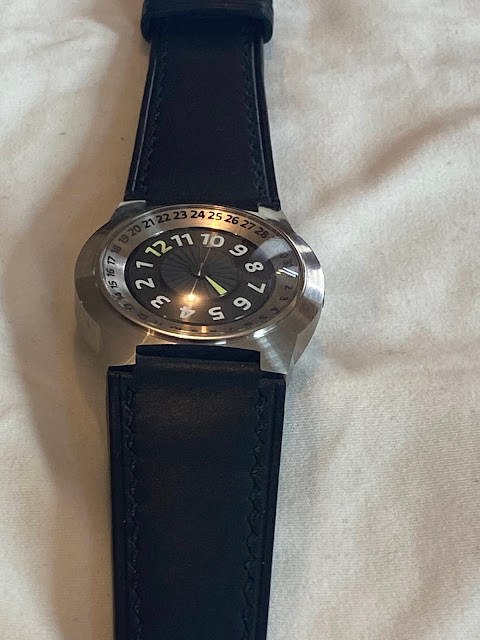 And more on that shortly.
You may also know him for his efforts with the Open Movement - essentially a team effort to create an open-source movement design. You can read more about that here -
https://openmovement.org
And as if that was not enough, he brews beer - 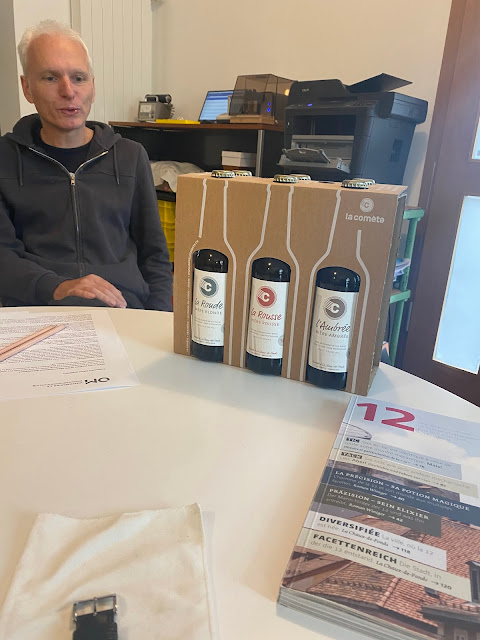 Now watches need movements, and many of us like beer, but in truth I was really on a mission to see his watch, the so-called 12 Watch. 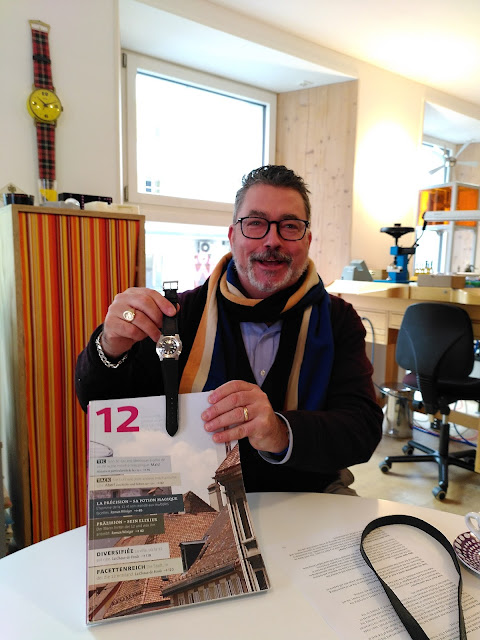 Coming face to face with the 12 Watch is not unlike meeting Bigfoot. You've maybe seen some grainy photos, you've read about it, but the likelihood that you have met one "in the wild" is well, not unlike an actual Bigfoot sighting. And that is a good thing! The watch itself is an anomaly, even in the world of micro brand/independent horology. Mr. Winiger made a watch that the liked, and he did not put a huge priority of making it for the masses. That being said, he did not intend to make it for just one or two ridiculously wealthy clients. He made 12, he assembles them one at a time, and should more people want them, my understanding is that he will make a second series of 12, and if 12 of those are sold... well you get the idea.
As mentioned, not unlike meeting a citizen of Liechtenstein (which I also did recently) it is somewhat rare to encounter a 12 Watch.
The watch relies on rotating discs to tell the time.  The only "fixed" item is the outer bezel on which the date (1 - 31) is inscribed. The date is indicated by a discrete yellow maker with is indicated the 1st in the image above. The large numbers inscribed on the second rotating disc indicate the hours, which are read by the number that is at the 12 o'clock position (in this instance between 10 and 11), the minutes are the second smallest disc with a large yellow indicator, with a small second display indicated by the smallest (central) disc.

The movement is not the open source - in fairness, it's still "cooking", but it does use the reliable 2824-2, so you can be assured a lifetime of durability and performance.
The case is of stainless steel and was conceived, created and refined my Roman Winiger himself.

The strap is a beautifully made (by hand) integrated leather strap.
So while you might not see the 12 watch everywhere, if you are like me you will realize that is a very good thing!
We'll be back in a week or so with some further conversation with Roman Winiger.
Posted by James at 4:38 AM