After a year long winter that seems to have lasted a decade, we are slowly seeing a potential new spring cautiously peeking around the next corner, but for many it could still be a few months off. COVID has pretty much kicked the snot out of all of us.

The big dogs who were able to keep moving and (as far as I know) also managed to keep the majority of their teams employed are to be commended for their resilience.

But what has been most impressive (to me) has been not merely the resilience, but the blossoming of a handful of small, and I'm going to use one of my most hated words here - artisanal brands.

And this is now one of those times when my writing and watches that I personally own converge, this is now a:

"Why I Bought It/My Opinion As Fact" piece - 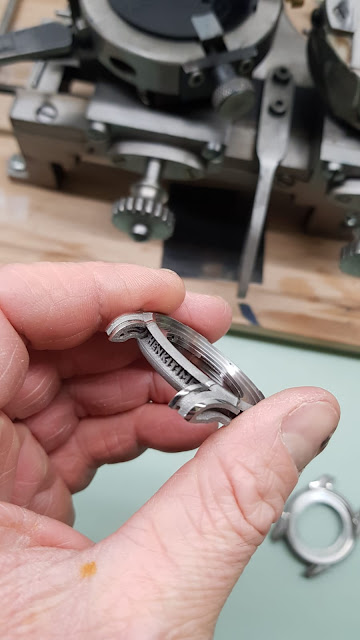 I have known Michiel Holthinrichs for a little while. He was a founding member of Roderich Hess's Wine and Time event at BaselWorld, and is a HYPE2019 alumnus. And it was during Basel 2019 that I became, well, somewhat obsessed with the idea of getting a Raw Ornament for myself. A plan was hatched - slow, steady monthly payments to the Holthinrich's account were even more slowly accumulated, a final version was agreed upon, and last week my erstwhile obsession became a wrist bound reality - 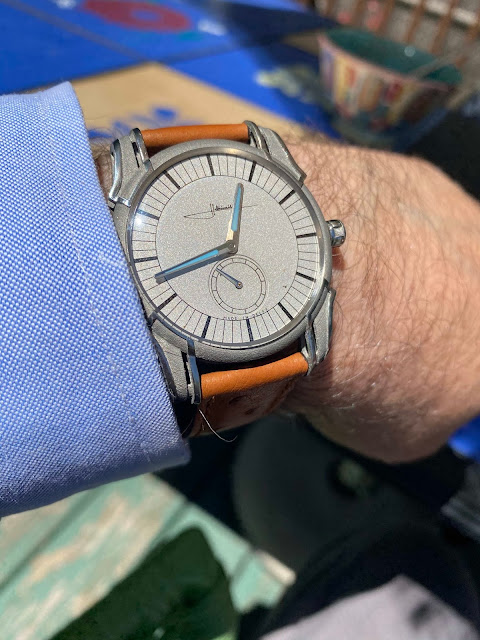 Now to understand why the Raw Ornament is the Shit That Killed Elvis (remember, this is my opinion as fact), it's important to understand "What Makes Henki Run". I have spent the better part of two decades living and working in Watch Town. While there are many beautiful watches made by exciting brands, I tend to gravitate away from the obvious. 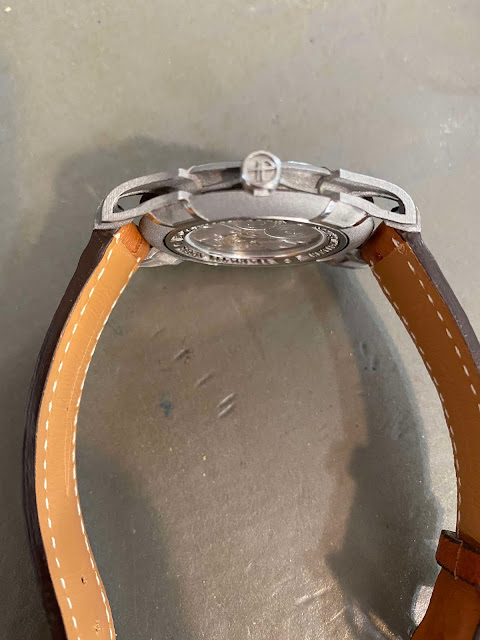 "What is your favorite ice cream flavor?"

For the record, it's pistachio.

And if I think about so much of what is out there, on offer from the mighty to the small is either vanilla or chocolate. Or in some instances, a runny sicky-sweet version of rocky road. Or put another way, shock for shock value. 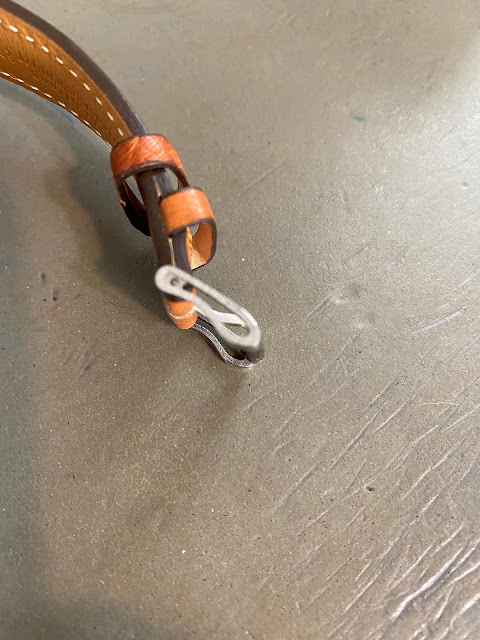 But what is special about what the folks at Holthinrichs are doing is borne out in the resulting watches. Watches are made one by one, and with the exception of the 3D printing machine, everything else is done by hand. Yes, they could simply send the case design to a case maker and simply bang out a bunch of them all at once. It would be faster and certainly cheaper, but that is not the watch that Michiel Holthinrichs and his team are interested in making.

And odd though it sounds, you can feel that dedication when you put it on your wrist. Not just see it, but feel it.

There are plenty of nice watches out there. And I can't and won't attempt to speak for anyone but myself. But with so much choice out there, when you plump for something special, it ought to really be something special. The Raw Ornament is special (even without the custom "Henki" iconography). And the best thing about what Team Holthinrichs is doing? Yes they are making watches, but it is much more than that. A Holthinrichs watch is made with passion and integrity, and while it would have been easy to copy someone else's designs, they have stayed true to their vision. And as I said before, you don't just see it.  You feel it. And in all honesty?  That's why you should want it.