Election Day, Vulcain, and Finally the Rest of the Story!

There is a certain shabby nobility in laboring away in anonymity, not least of which is that you get to write about just what you like ; )

Now one of my passions has been, and remains even now, the Vulcain Cricket.  But my passion is rooted more firmly in the "between time" between quartz crisis and the later "tarting up" of the brand by new owners.  That time being when the Paajanen family had the Cricket produced under license and presented them as gifts to US Presidents.

Now one very important factoid that the Big H, and then every other outlet that keeps referencing them (like GQ),  keeps getting slightly wrong is that the actual Vulcain that was actually given to Joe Biden, who actually wears it was actually not given to him by Vulcain, but rather by the Paajanen family.

But today is, a wonderful day for me - because FINALLY someone else out there has reported the true story of the Paajanen family, and the revival of the tradition of giving a Vulcain Cricket to the President (and sometimes Vice President) of the United States -

The Allure of The President’s Watch

THANK YOU Penelope Colston and the New York Times!!! 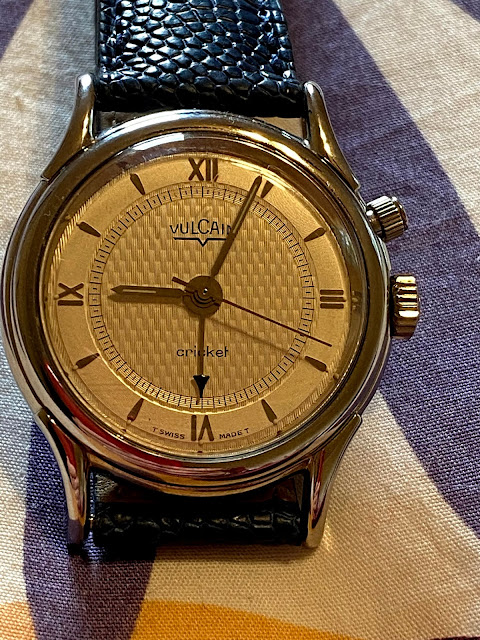 So I have already completed my civic duty and cast my ballot.  I dressed up my "Paajanen Cricket" with a beautiful new blue ostrich foot strap, and I am going to savor today as the day that hopefully, the rest of the world will finally learn about the true Vulcain ambassadors, and particularly Keijo Paajanen.

Sadly, I finally confirmed that Keijo did, indeed, pass away last year. Curious to relate, about three years ago I pitched the idea of creating a new watch called the Paajanen Friendship 1.  Like so many ideas, it never happened, but I like to think that maybe it could still could ; )

The last US President to receive a Cricket from the Paajanens was Donald Trump who received it in 2018, and sadly, that is the end of this part of the story. 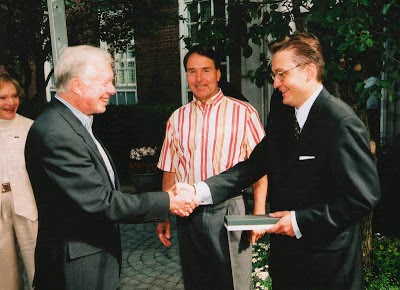