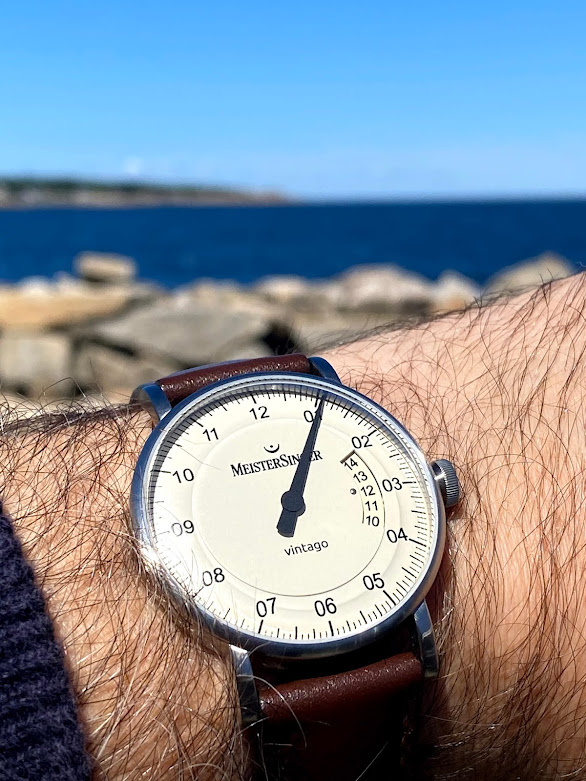 A little bit of Henki trivia.  My aunt and cousins lived in Rockport, MA when my sisters and I were growing up in Oberlin, OH.  Several Thanksgiving and Christmas holidays were enjoyed, not to mention a few week long jaunts during the summers.  It is safe to say that up until I was 13 I could probably navigate that route blindfolded.

Ohio to Pennsylvania to New York (the part of the trip that seemed like it would never end), and finally the last "sprint" to get across Massachusetts and up towards Cape Ann.  A 13 - 15 hour trip that was usually punctuated by 2 - 3 full scale fights amongst the kids, several emergency stops for the dog, no small amount of cursing from my father, and enough Ho-Jos stops so that the thought of fried clam strip or candy cane ice cream would cause nausea.

My aunt and uncle (later just my aunt) owned an inn which still stands, although now has been converted to two (I am guessing good sized) condominiums. Plenty of skinned knees and elbows were endured, as well as more than my share of lost teeth (which might still be turning up in the back yard) more than 40 years on.

One of the unexpected treats about moving to the Northshore nearly five years ago has been the proximity to my second home town.

Curious to relate, my Aunt Judy is something of a legend in the area. I have had more than one occasion, striking up a conversation with a perfect stranger in Boston, finding out that this person went to Rockport High School, and mentioning that my aunt taught home ec. and chemistry and they immediately ask how Ms. Denham (in some instances Mrs. Higgins) is doing?

Well, if "lobster night 2018" was anything to go by, she's doing fine and attracting new followers.

They say that you can't go home again, but if you're lucky, and you have the "time", you can find home again.

There is another Rockport Essay coming up, stay tuned!

And enjoy your watches!