A New Voice at Tempus Fugit

This year marks ten years (in July) for Tempus Fugit.  And truthfully?  Ten years is really more than enough to listen to just one point of view.  And owing to this, I am particularly pleased to announce that you will soon also find the insightful opinion of another industry veteran - Francis Jacquerye. 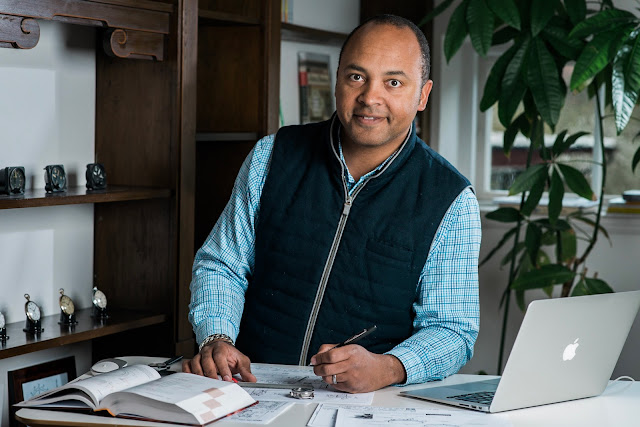 Francis comes from Belgium, the other chocolate "making" country, and broke into the watch industry after contacting several companies with a design and being hired on the spot by the Sector Group. He worked on a dozen fashion licenses in Italy before completing a lengthy recruitment process with Longines in Switzerland, where he was promoted to Head of Design within 4 years.

Before opening his own agency and giving a little push to friends who were launching Tsikolia, Gavox and Gorilla watches, Francis released limited editions under the brands Techné and Tärnan. He relocated with his family to southern Sweden in 2015 to help put together and launch Kronaby.  He also was working to personally relaunch Siduna. When Kronaby filed for bankruptcy in Spring of 2019, he helped the Festina Group to preserve a dozen jobs from the software division.

Having been on both sides of the curtain as a watch collector and an industry professional, Francis has been trying to foster a honest dialogue between brands and consumers, but he is not afraid of calling his peers when they are bluffing. Before the rise of social media he curated WatchProjects.com to try and give visibility to more than 200 micro-brands, and in 2009 he inadvertently helped to uncover the Seiko roots of the TAG Heuer calibre 1887.

Francis likes to challenge preconceived ideas about the past, present and future of watchmaking; and in 2013 he published "The Speedmaster Standard", which compared the price of watches, wages and cost of life across several decades.

Francis borrows from economics, social science and marketing to explain the dynamics of luxury and watches, and he was nominated a Top Writer 2018 by the knowledge sharing platform Quora.com, where he has been garnering more than 3,000,000 views.

I am thrilled to have Francis join me here, and know that you will truly enjoy and learn from what he has to share.
Posted by James at 4:31 AM