A Few Minutes with Kikuo Ibe

Life, it would seem, is full of unexpected twists and turns.
The creation of the G-Shock is tied inextricably with it's creator, Kikuo Ibe, and although I missed the opportunity to speak with him personally in Japan, and a few months later when he visited New York, he was kind enough to make time to speak with me over a few days between his appearances.

In some ways it could be said that the birth of the G-Shock while not necessarily a series of happy accidents, was clearly shaped by fate stepping in on more than one occasion, and perhaps just a bit of luck to go along with a never-say-die philosophy.

And now, a few minutes with Kikuo Ibe -

You attended Sophia University, what professor or class do you feel had the most impact on you?

I was always most interested by Science class growing up and during my time at Sophia. My Professor was an older man who taught me a lot and helped spark my creativity and curiosity.

Two of my favorite Japanese words are Giri (義理) and Wa (和) What role do you feel these words have meant in your life?

Wa means “team work” and is one of the Japanese words that means the most to me. When looking back at the development of the MR-G, I don’t know that I would have been able to bring that concept to life without the help of the project members working below me. I cherish the word “Wa” both in my career and life.

Although you have been with Casio for (I believe) your entire professional life, you do not seem to be the typical "salary man". Looking back, what were you expecting when you joined Casio?

I do consider myself a typical "salary man". Interestingly enough, Casio was the only company I even interviewed with when I graduated from university. I didn't have specific expectations for Casio, but I consider myself very lucky to have seen such tremendous growth over my years with the company and am deeply appreciative to the brand for all the opportunities over the years.

Could the G-Shock have been created in any other place? I ask because Japan is a country that had to reinvent itself, but never lost touch of its identity.

I think that the G-SHOCK brand came to life because I am Japanese. I don’t know that it would have been created in another place.

When I was researching you for this interview, and also reflecting back upon my visit to the Casio facilities, 大変 (taihen) comes to mind. If there were a Japanese word that describes the process and struggle to not only create the original G-Shock but to continue to innovate and develop it, what would it be?

I’d have to say ‘challenge after challenge’ (挑戦に次ぐ挑戦)

I have often thought that Ken Takakura would have been an amazing brand ambassador for G-Shock. If you were responsible for marketing, and you could have anyone, who would you choose?

Typically, G-SHOCK doesn't have specific ambassadors outside of our athletes, but Ken is great guy and that would have been a great partnership. 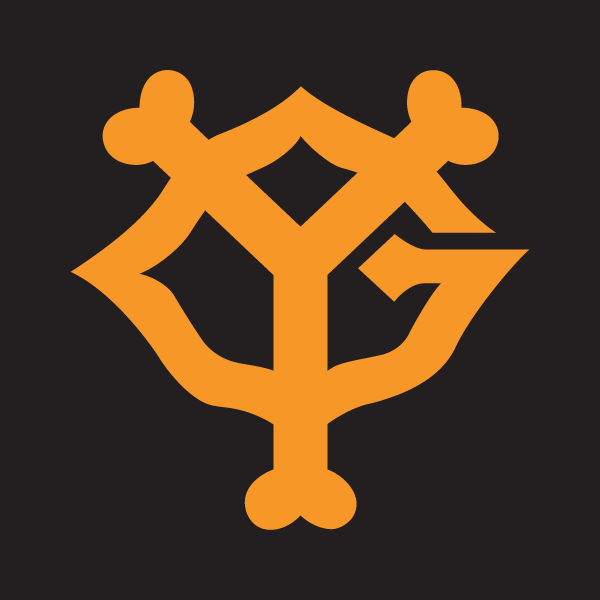 The Giants are primarily shown on TV and covered in the news, so I’d say I’m more of a Tokyo Giants fan.

How did something that in many ways is SOOOOO Japanese, the G-Shock, find such widespread international appeal?

I really attribute that to the efforts of G-SHOCK’s marketing and sales teams. When I first developed G-SHOCK, I couldn't imagine the current level of brand awareness and milestones like our 100M G-SHOCK being sold in the world in 2017.

I moved to Japan in 1992 (Kasukabe-shi, Saitama-ken), and only last January returned after nearly 25 years. So many things had changed, and so many remained the same. What do you think has enabled G-Shock to stay relevant for so many years in such a dynamic place?

It took a while for G-SHOCK to be as widely accepted in Japan as it is now. It wasn’t an easy task but with the help of each department (R&D, Marketing, Sales) we’ve developed great products that offer consumers something special.

Steel is the latest "hot" version of the G-Shock, what other materials do you think might be worth trying?


I’ve always had an interest in Titanium and think that would be an interesting one to try to make a G-SHOCK from.

And perhaps this is a good place to leave it for now, what the future might hold and where the path might be.  But the spirit remains the same - Never Give Up! 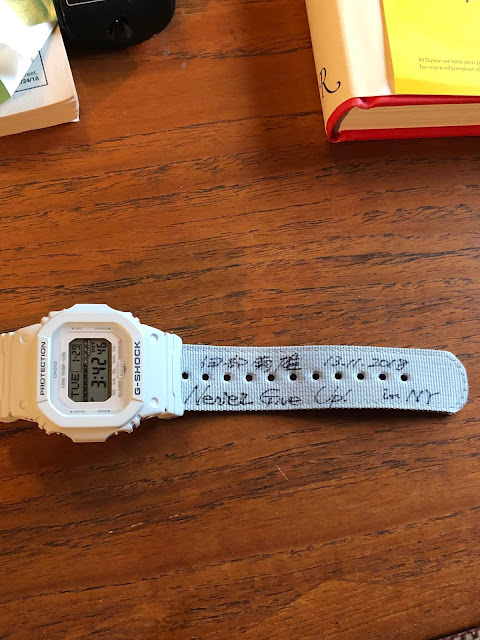