A Grand Day Out - Part 2 Minase

As you may recall, the Minase factory is not exactly something you would stumble upon. 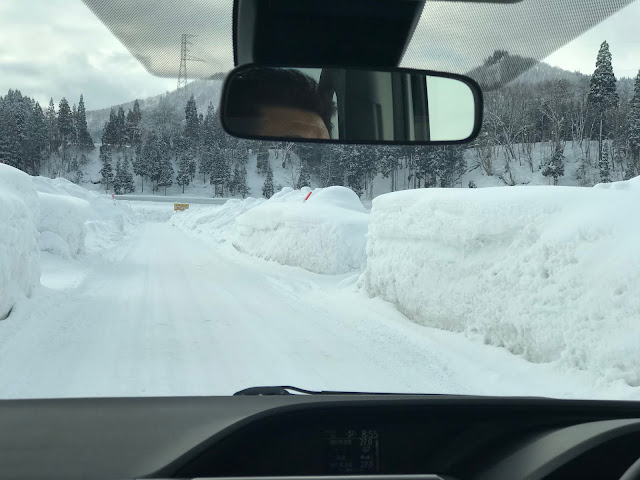 For those of you just tuning in, the Minase factory is located (technically) in Yuzawa, Akita Prefecture.

As you can see, winter is a very real thing in the north of Japan.

Needless to say, it is not an easy place to get to.
You have to want to make some effort.  But the effort is well worth it!  You might notice that the snow levels are a good foot or two taller than this intrepid group.

So back to watch making - 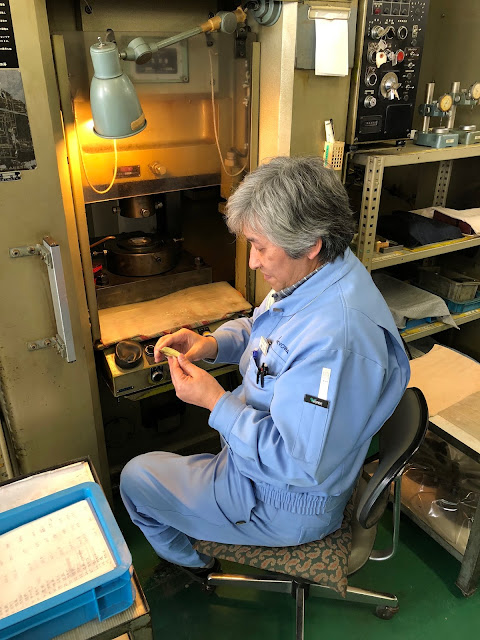 I want to be very clear, Minase is not, in the accepted sense, a manufacturer.  They do not make a complete movement of their own.  Having said that, they make pretty much everything else.

Let's start with perhaps the thing that Minase is best known for - their cases. 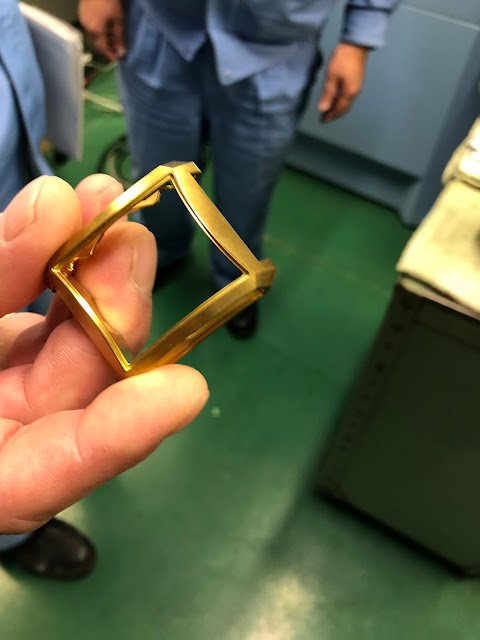 Now first and foremost, Minase creates ALL of their cases in the
factory in the Akita countryside. They make cases of stainless steel, gold and palladium. 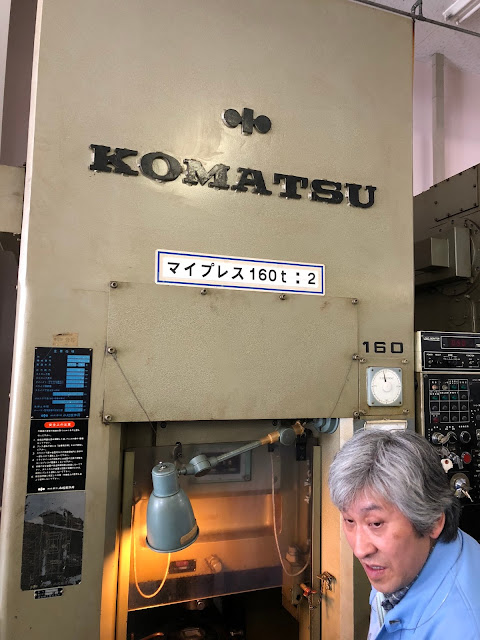 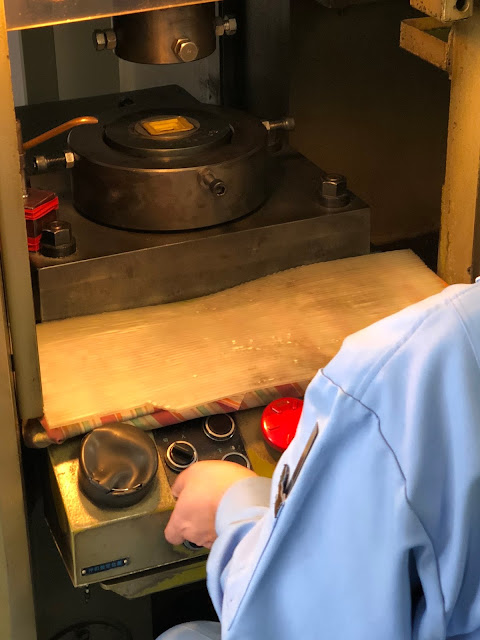 Glad to report, no mishaps ; )

After the stamping, the cases are blasted and "cleaned" - 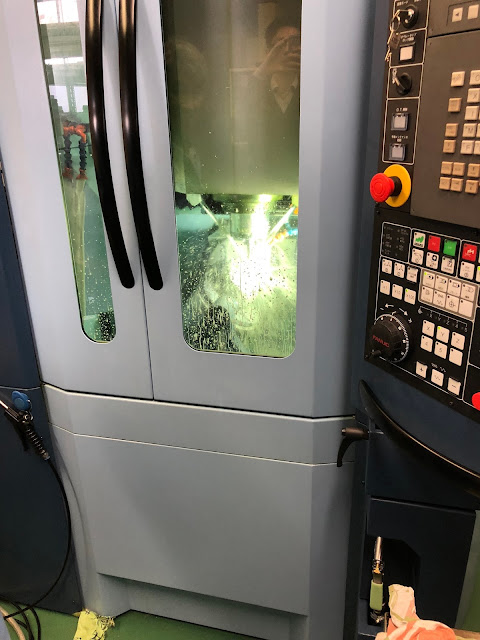 After their bath, the cases move on to the thing that really makes Minase watch cases so very special.  And that would be Sallaz polishing. 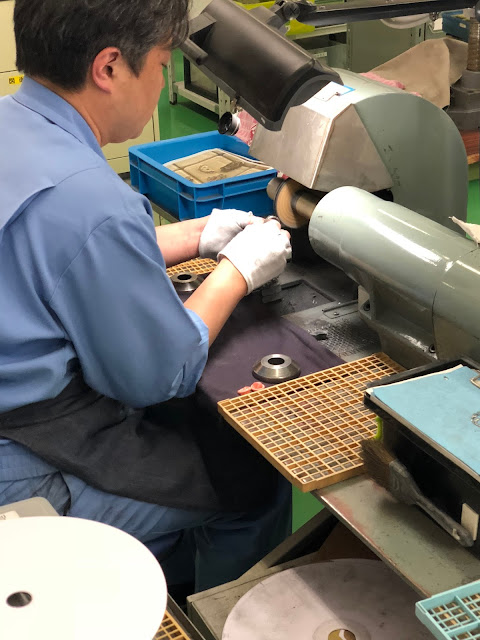 Try to imagine doing something every day for more than 30 years. Now try to imagine that over time, you have become, well, AMAZING at your job. So much that you would no longer call it a mere job, it becomes a calling. So much of a calling that you might, at times, be referred to as the 先生 (that's sensei, or teacher to you).


So what's the big deal about Sallaz polishing? Well, let's put it this way, it is so demanding and complex that not every case crosses the burning sands to the oasis of "watchdom".  Sallaz polishing essentially utilizes a flat, paper-like disc that rotates at high speed. 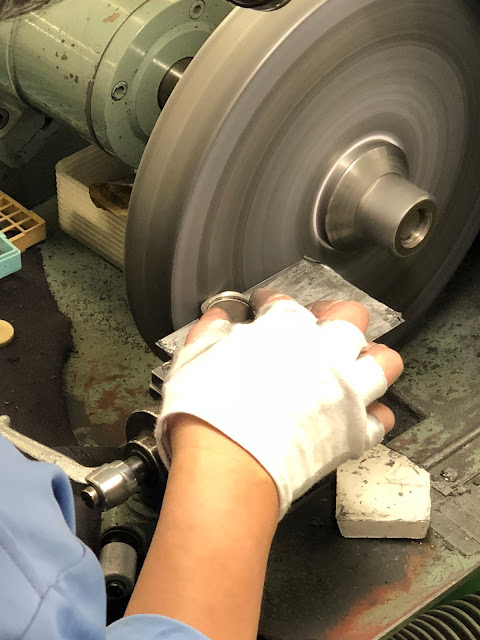 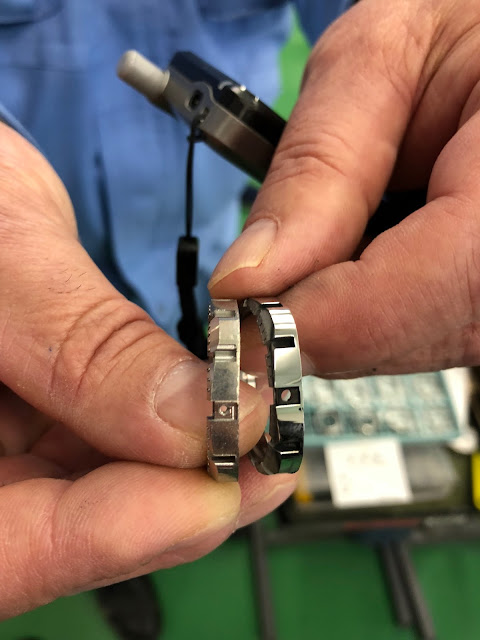 Before and after. But you will also notice that the two pieces pictured here are NOT part of the actual case. And this is what really sets Minase apart. Because truth be told, most brands would not even try to Sallaz polish their cases!  But Minase has created something beyond a beautiful exterior case.  They have created a "case within a case" -

So try to imagine the case, and all of the other elements going through the same, tedious, painstaking process. That is a LOT of polishing.

So what is a case within a case?  Try to imagine the interior watch itself (dial, movement, etc) in a self-contained, invisible cylinder, that appears to float in the middle of the actual watch case itself?

Well, that is the concept. It is perhaps best understood by viewing the Five Windows -


Or alternatively, the Divido with a light shone through the back - 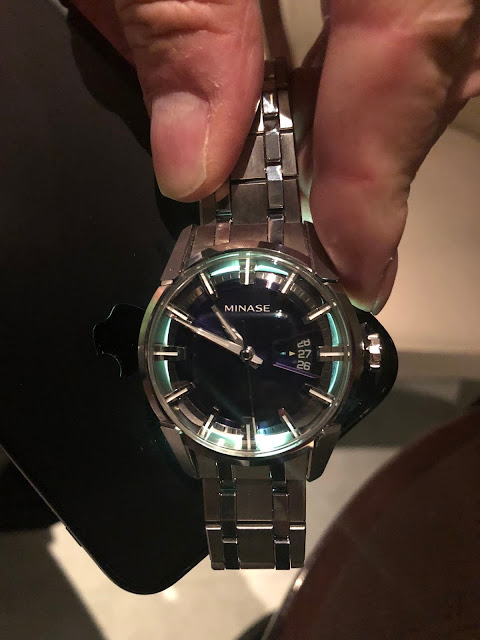 You can see the light coming through the case back, illuminating the space between the "interior" case and the exterior one.


It is important to note that, as mentioned earlier, Minase does not make their own movements, but they do add their own touches to the self-winding movements - 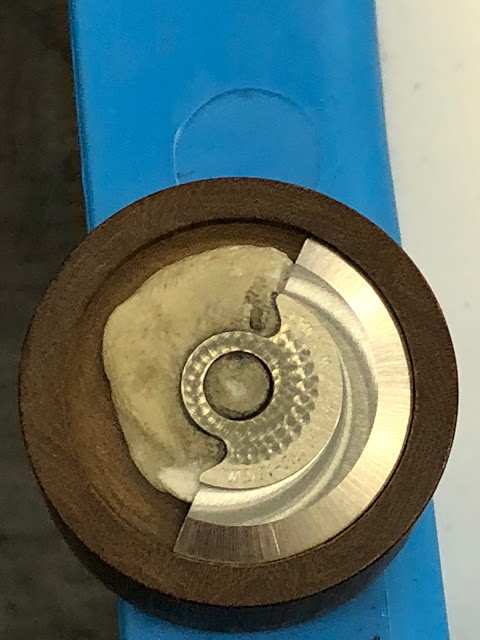 And creating some key parts for the mechanical movements - 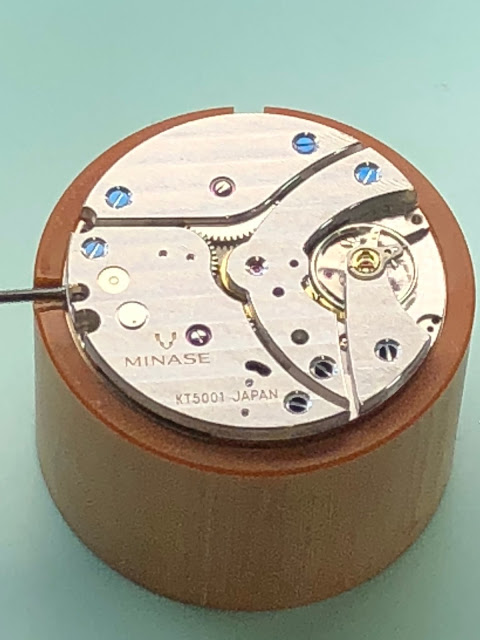 Now whether or not Minase will, one day, start making their own movements remains to be seen. But truth be told, I am beginning to think that more and more there is no longer the need to do that.  The truth of the matter is, that with the slow-down in sales and the new reality of the business setting in, I suspect that there will be more than enough movements to go around.  And frankly, when we talk about unusual brands (like ochs und junior) as well as high dollar ones (Ulysse Nardin), it has never been a hindrance to use and modify an ETA movement to do the things that the watch designer wants it to do for their watches.  Now granted, UN decided late in the party to create a movement, but for years and years their dynamic CEO, Rolf W. Schnyder, would write endless letters to the editor of the various watch magazines berating them for daring to infer that UN's use of an ETA (albeit a radically enhanced and modified one) did not qualify Ulysse Nardin to claim manufacture status.   The greater point is that when it comes time to service that watch, it is going to be hard to find someone to service a rare and esoteric manufacture movement from a small manufacturer.  ETA makes a very, very good movement.  And frankly, it ensures that a Minase watch will be highly serviceable for years to come.

But just because they do not make their own movements, it does not mean that Minase doesn't make nearly everything else on their own. Even their straps! 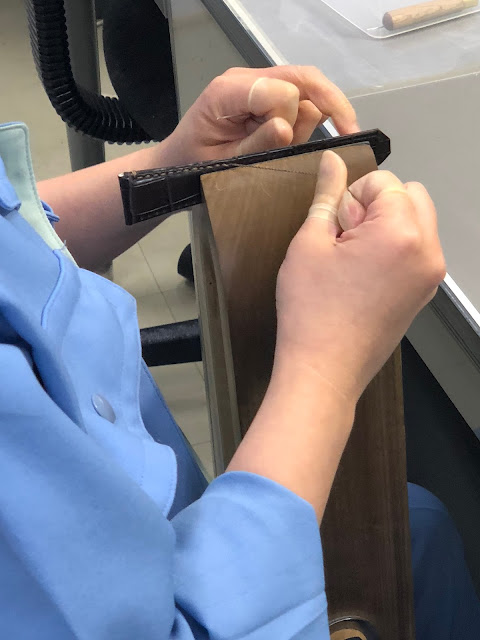 In a completely separate, smaller building, we found two artisans hard at work hand making straps. One at a time. Maybe five of them per day. 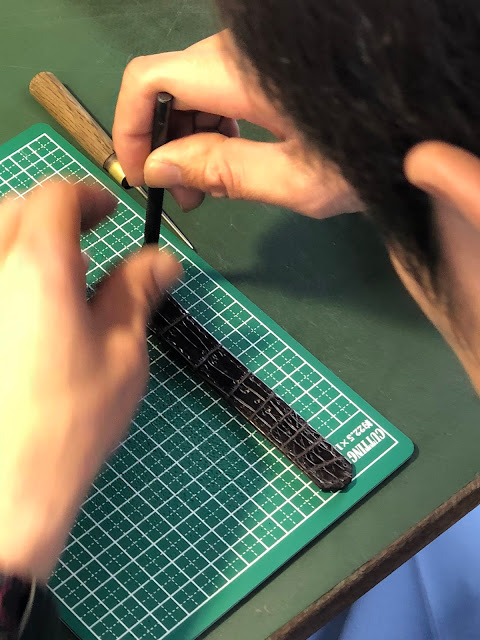 Would it be easier to job this out to a subcontractor? Of course it would. But that is not the way that Minase does things. 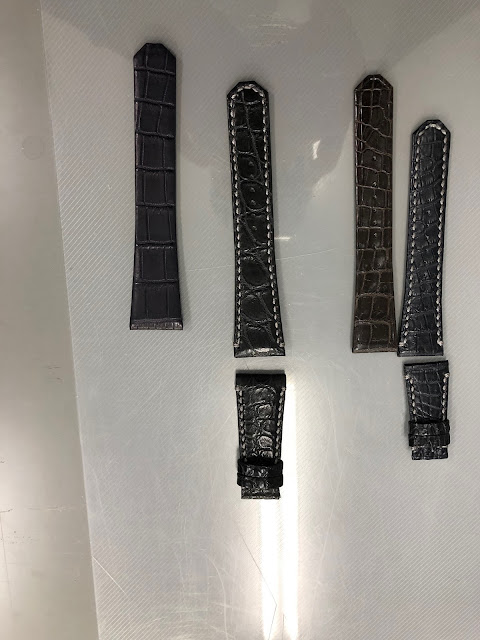 And interesting to relate, where did Minase find so many highly skilled craftspeople? Well, to paraphrase what I was told, Minase focuses on finding great people, and they train these great people to be highly skilled, highly valued team members. The actual watch makers themselves have trained separately to learn the more intricate processes required to modify, assemble, and regulate a movement.  So it is clear that the heart and soul of Minase, what makes it tick, is not just the watches but the people who make those watches with their own hands.