Yesterday was a sad one for many of us who cover watches.  After nearly a year-long struggle, Stuart Hubbard passed away. 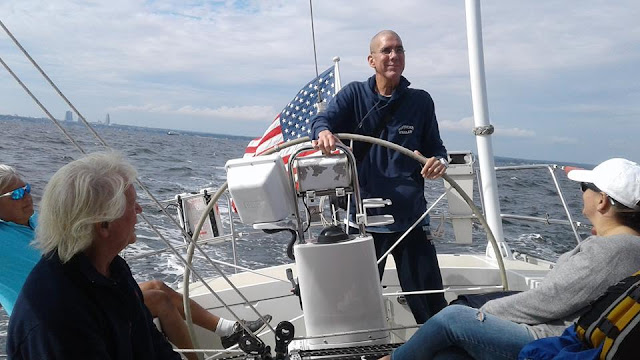 Stuart was a constant, friendly, enthusiastic soul who had a way of seeing the positive in just about anyone in the industry (which will continue to baffle me), and never had a bad word to say about anyone.

I personally felt an affinity for Stuart and his tireless efforts because like myself, Stuart had worked both sides of the BaselWorld halls as both a brand representative and as a media advertising salesman.

In a business built on guile, grift and moral flexibility, Stuart always managed to come across as if he had stumbled out of central casting to play the “rube” in the big city, waiting to have the big city sharps put the touch on him.  Needless to say, that was an easy miscalculation to make, and one that Stuart always proved wrong.  And in a time where magazines were churning through their sales teams, Stuart was steady and solid. Something I know that the advertising brands, and the magazine management found reassuring in turbulent times.

He was unique in his earnest approach, and I sorely wish there were more folks like him in the industry.

You are already missed Stuart, we’ll be saving you a spot at the Ramada bar this BaselWeek.
Posted by James at 1:10 PM