A Grand Day Out - A Visit to Horage

So Monday before the BaselWorld madness, I was able to drop in on the folks behind the new Horage watch at their Biel/Bienne HQ - 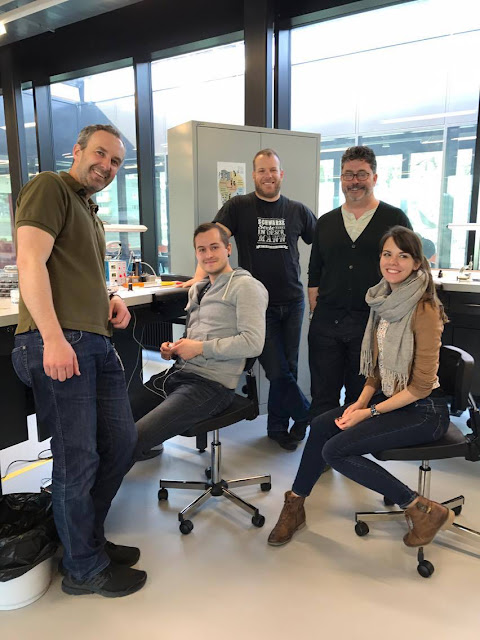 Bigger is better... not always!  Horage is a small, motivated, highly skilled team making watches (and movements, but more on that later) one at a time. 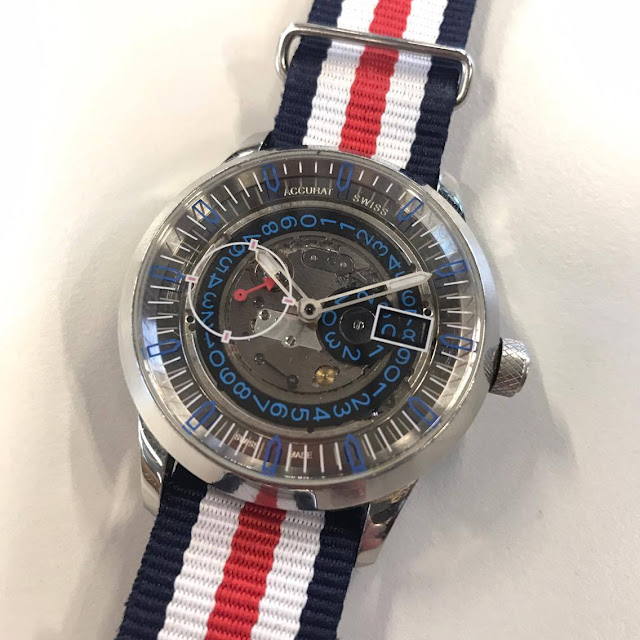 And while regular readers are familiar with the current Horage Array, it was not without a large amount of interest I got to lay my eyes on what preceded the recent darling of Kickstarter (pictured above).

This was the Horage JONAS K1 -


This was the first salvo fired by Horage, and it provided the foundation for more to come.


While similar to the current Horage Array, it is still, well, different.  But it provided the start, and starts are important!

I'll be picking this up tomorrow, like Horage with the Jonas, we're just getting started!