A Chance Meeting with an Old Friend

As I have made clear before, I do work with a few watch brands as a consultant, etc. and in some instances a little more directly and more involved - such as my relationship with Auguste Reymond (I am responsible for Auguste Reymond in North America).  Owing to this, you will note that you do not see any posts about Auguste Reymond on Tempus Fugit.

But a few weeks back while wandering around Cambridge I bumped into a watch that although related to Auguste Reymond, I felt it was a distant enough relationship that I could write about it here.

But first some background.  As many readers know I have lived in  a lot of places, with my longest adult residence being in San Francisco and Santa Barbara California.  Many also know that I grew up in a tiny town in Ohio (Oberlin), that I did my undergraduate work at the University of Oregon (go Ducks!), and that I lived and worked in Japan, Portugal, Scotland and Finland. But what many don't know is that right after finishing my BA at Oregon, I accepted a job in Cambridge, MA and lived and worked for six months there.  And so it felt a little like "bringing it all back home" when a few weeks back I was wandering around my old work neighborhood - Harvard Square.  And what should I find in the vintage case at a watch store? 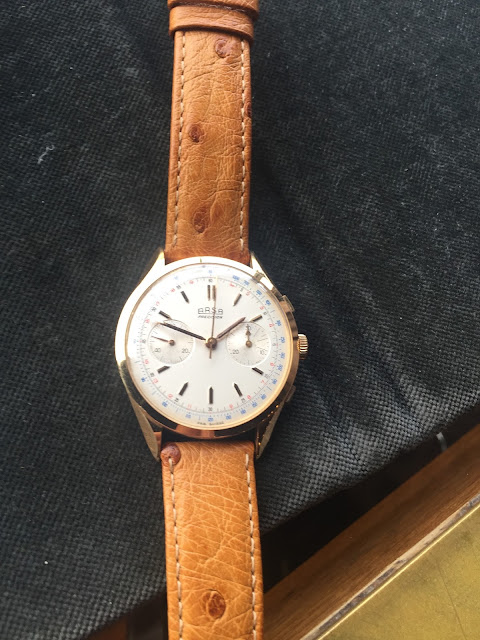 A beautiful, bi-compax gold chronograph.  And the name on the dial is from Auguste Reymond's sister brand ARSA.  Now back in the day, ARSA was a brand in its own right.  But these days they are known by their our customers primarily for the braille watches that they produce. 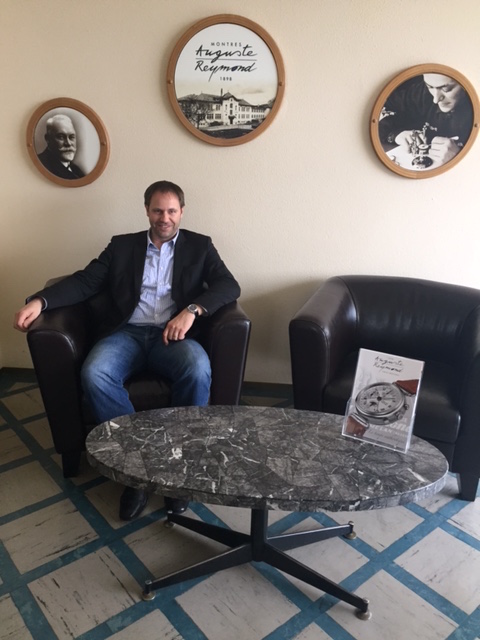 And for those of you who have not met the owner/CEO of Auguste Reymond, Lorenz Aebischer, I will say that I was touched when he spoke about the production and sales of not only the braille watches, but in addition the ones made for people with failing eyesight.  He described it to me as a pleasant responsibility.  One that does not necessarily make a ton of money, but one that provides a needed solution for a lot of people. 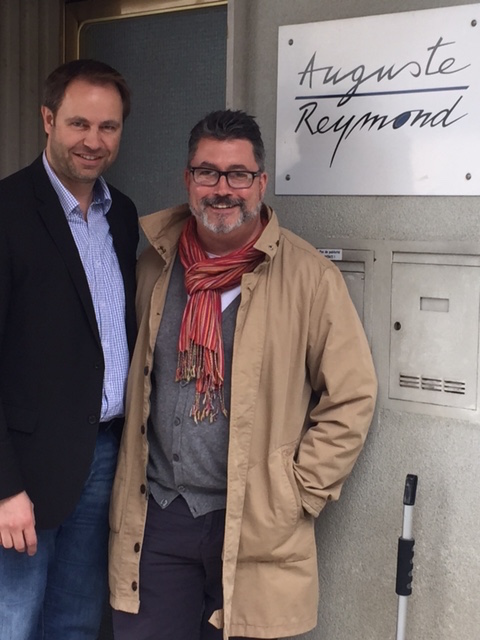 And suffice it to say, it gives me a lot of pride to be involved as well.

So that's all you'll hear about Auguste Reymond or ARSA here at Tempus Fugit.  Rules are rules ; )

Enjoy your watches, and keep an eye out for long lost friends ; )