I have no doubt that perhaps several of you out there might still be saying, who's Lonville?  Many of you already know about who Lonville was but new history is being written by the current Lonville ownership and team. 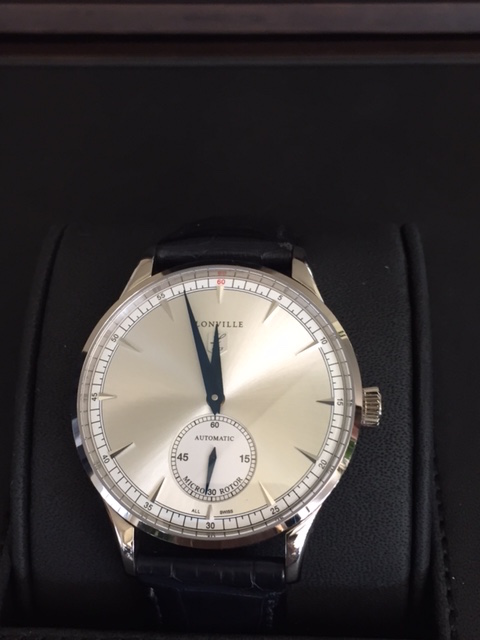 Well I'm glad you asked!  Yes, I have written a bit about them in the past in this space, but last week at BaselWorld was my first opportunity to see the watches in person, and to meet the man behind them - 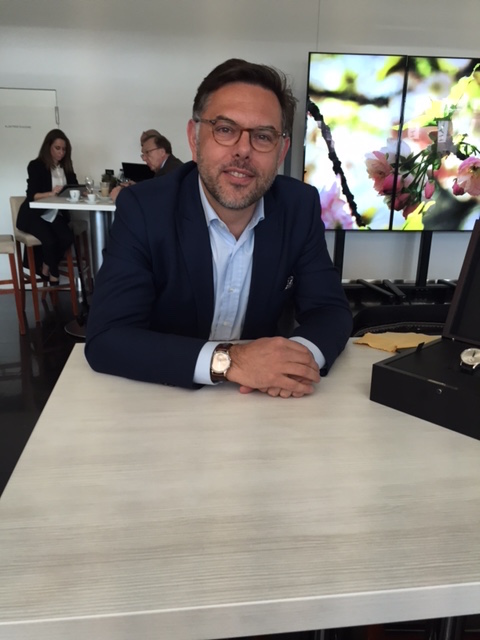 Joost Vreeswijk relaunched Lonville several years back and has been slowly, patiently building from the ground up.  His first pieces were of precious metal - gold to be exact, with beautiful movement executions - 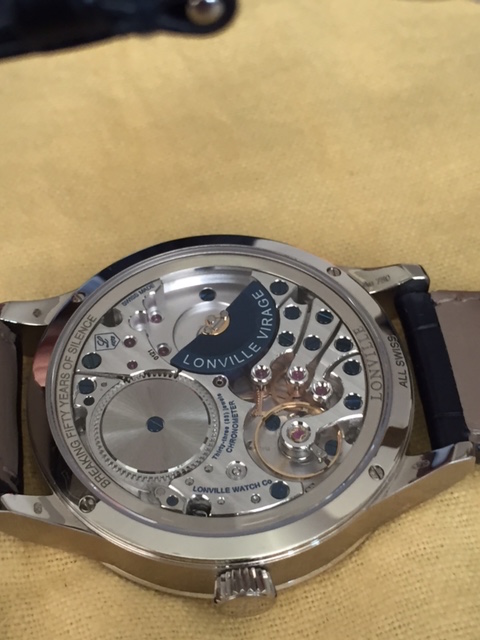 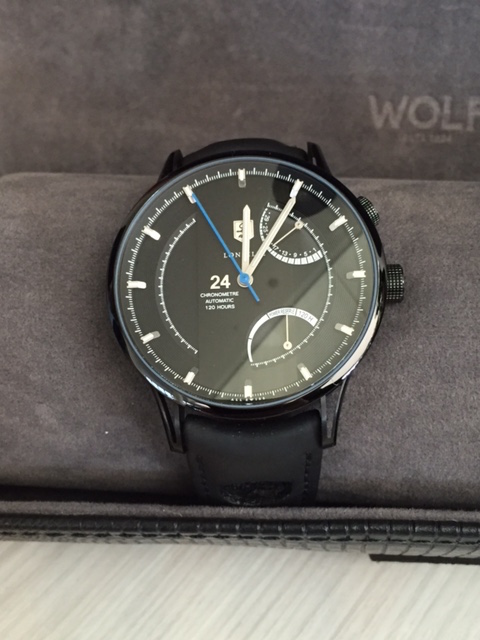 Like this monopush chronograph which was a special offering - the G24.

For me, the classically designed predecessors are still my favorite, but that is the beauty of Lonville - choice without being overwhelmed by choice ; )

There is more to come, including an interview later in April, so stay tuned!