A Grand Day Out - Auguste Reymond

As is often my BaselWorld tradition, I try to get at least one factory visit in either before or after the fair.  Well this year I had a small window of opportunity to visit one of my favorite watch brands of the past (1999 - 2005) was Auguste Reymond.  And it was particularly fun as with their latest releases they are rapidly becoming one of my favorite current brands as well.

So off early this morning to Tramelan.   For those of you unfamiliar Tramelan is a small town in the canton of Bern.  It also hosts the offices of Armand Nicolet as well as Dimier.  But today was for Auguste Reymond!

I was welcomed by Lorenz Aebischer, the CEO of Auguste Reymond, and shown in through the lobby area - 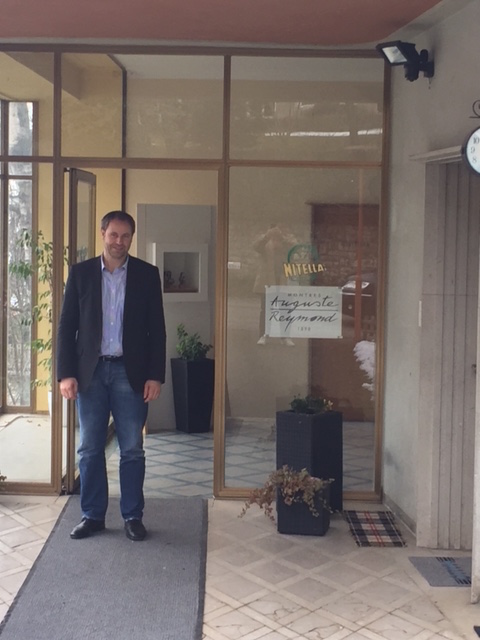 Auguste Reymond now resides in what was previously the Nitella S.A. building.  It is a pretty neat space occupying two floors and a basement.  The current set-up includes all of the watch making and administrative functions on the first floor. 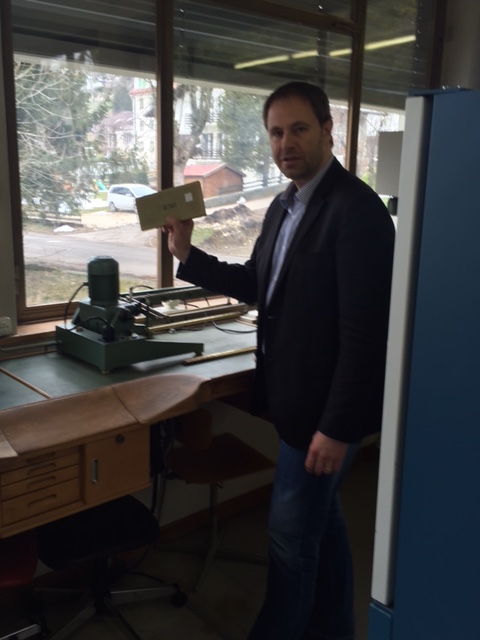 And what is particularly cool about today's Auguste Reymond is this wonderful old facility.  You will notice that it is not the latest, greatest technological leaps, but rather wonderfully old workbenches colored by the patina of a previous generation. 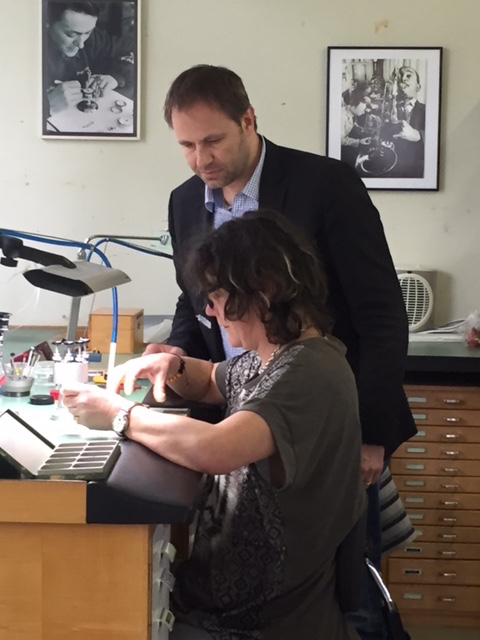 And while these are not so-modern facilities, the watches coming out are absolutely modern and (at least in my opinion) pretty cool! 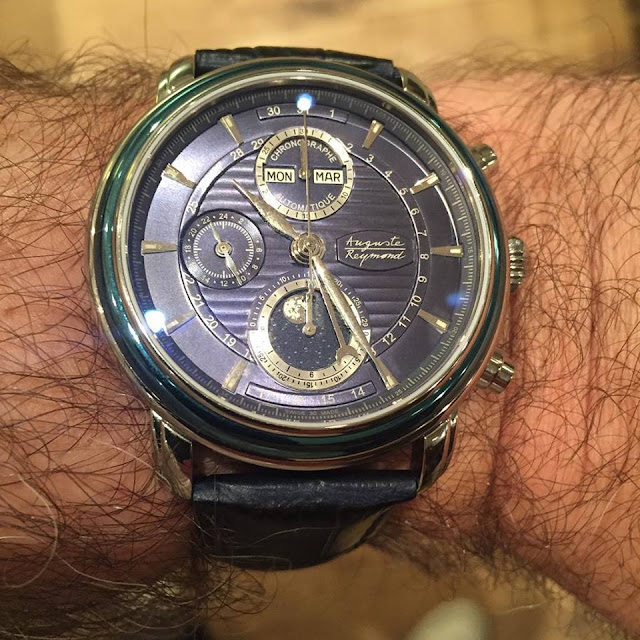 There is more to come on this as well an interesting "twist to the tale", so tune in tomorrow for the second installment.
Posted by James at 2:34 PM