Drop-Kick Me Jesus, Through The Goal Posts Of Life

And as things speed up (or more aptly, continue to slow down) the transfer window has swung wide open again and this time it's a move from LVMH to Richemont.

The previous incumbent, Stanislas de Quercize, has stepped down.  The word around the campfire is that this was not exactly planned, and we certainly wish him well.

This coupled with the latest report of shitty (sorry, there's no other word for it) sales underscores the reality that perhaps the writing is now firmly on the wall not just for Cartier, but other members of Richemont, LVMH and others. 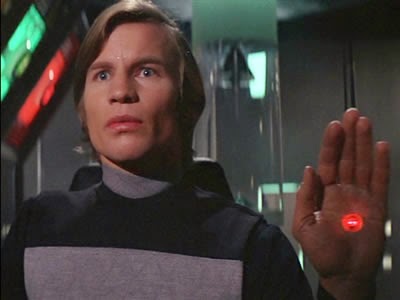 Right about now Mr. de Quercize's replacement, Cyril Vigneron will be setting the Life Clock App on his Cartier Smart Watch for the countdown.  Let's hope for once the trend is bucked and he not only rides out the storm, but has a long and successful run.  Unfortunately, the "weather" does not seem to be suitable for smooth sailing.


CHANGES TO SENIOR MANAGEMENT AT CARTIER


6 NOVEMBER 2015
Richemont announces that Mr Stanislas de Quercize, the Chief Executive Officer of Cartier, has requested that he be allowed to step down from his current position and from the Group Management Committee for personal reasons. This change is effective immediately. Mr de Quercize will remain as a Group executive, taking over the role of Chairman of Richemont France.

LVMH and Richemont have agreed that Mr Vigneron will formally assume his new position on 1 January 2016.

In his capacity as Chief Executive Officer of Cartier, Mr Vigneron will become a member of the Group Management Committee from 1 January 2016. Thereafter, he will be nominated for election to Compagnie Financière Richemont’s Board of Directors in September 2016.