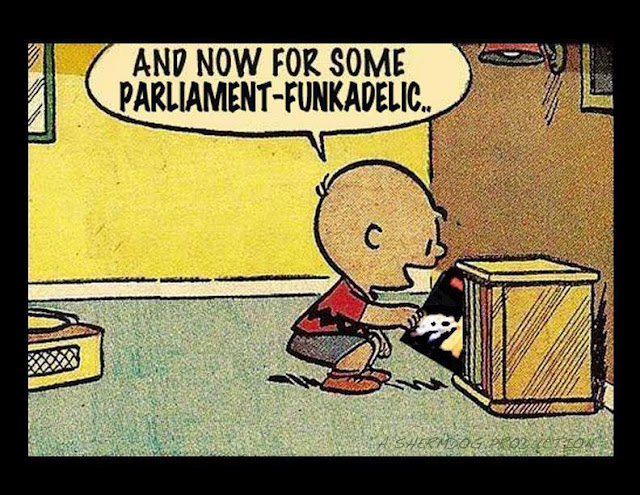 I got a press release from Tag Heuer that frankly made me question the brain trust making marketing decisions.

Based on the latest release, I can only come to 2 conclusions:

1.  They are not really sure what they are trying to do.  Apparently, someone dumped some "electric Kool Aid"  in the water cooler because the(in my opinion) extremely misguided belief is that "Kids like dancing, like going to clubs and you know - 'Hey Dee-Jay won't you play that song, got me dancing, all night long'... or something like that.  So let's sponsor a bunch of djs.  Then all the 'Millennials' will want to buy our watches!" Because as all of us older farts know, 20 - 35 years old people are just cursed with so much disposable income that they just don't know what to do with it all...

In fairness, I have NO idea what the situation is for young people in Europe, but here in the US that particular age group is not running around dropping thousands of dollars on watches.  And frankly, if I remember myself grinding it out and shaking my "sassy-chassis" back in Tokyo's notorious nightclub district of Roppongi... let's just say I had my attention on other "things" besides what the dj had on his/her wrist.

2.  This appears to be a huge and ongoing ego trip for Mr. Biver.  I'm sorry, but it would seem that every press release we get these days has a certain gentleman wearing traditional Swiss mountain-wear mugging with the latest master of the turntable.  All that is left is for him to turn himself loose on the "wheels of steel".

As I said, sorry - but I'm calling bullshit on this one.  Now sponsor George Clinton and/or Parliament, then you'll have my attention!

But as a colleague has said, they send the press release, we let the readers decide -


Martin Garrix visits TAG Heuer
La Chaux de Fonds – 2nd October 2015 – Today, Martin Garrix, TAG Heuer Friend of the
Brand, was in Switzerland to visit for the first time the TAG Heuer Watch Manufacture.
Martin Garrix met Jean-Claude Biver, CEO of Tag Heuer and President of LVMH’s Watch Division who showed him the inner workings of watchmaking. Martin spent quite a lot of time with the watchmakers in the ‘ateliers’, peppering them unusual questions.

Jean-Claude Biver said:” The TAG Heuer logo and statement reads: «Swiss Avant Garde since 1860», so our DNA clearly states we have to be connected to the future and to the young generation. Today, I am particularly proud that Martin Garrix has accepted to become a TAG Heuer ambassador. Alongside Cara Delevingne, Cristiano Ronaldo, David Guetta, GEM and Li Yi Feng in Asia. Martin Garrix perfectly embodies the #DontCrackUnderPressure philosophy of TAG Heuer and a generation, who will curate the direction of the luxury market in the future.”

Young, talented, unique, disruptive, in a single word: a phenomenon. The superstar talent from the Netherlands, loved for his energetic personality, is already a legend in the dance music world at only 19 years of age. Garrix has more chart-busting hits and high-profile collaborations under his belt than most DJs twice his age.

Ranked Number 4 in DJ Mag's Top 100 list of the world’s hottest DJs, garnering both the attention of Billboard’s prestigious “21 Under 21” as well as Forbes’ “30 Under 30” list, Martin Garrix’s story is only just beginning.