As the Transfer Window Opens - the Time for Renewal Approaches!

So it would seem that the first major move to follow the watch maker's holiday is firmly in the books, and it was not a "substitution", but rather what represents in many ways a junior player being called up to the senior side.

So enter Davide Traxler to the fray - 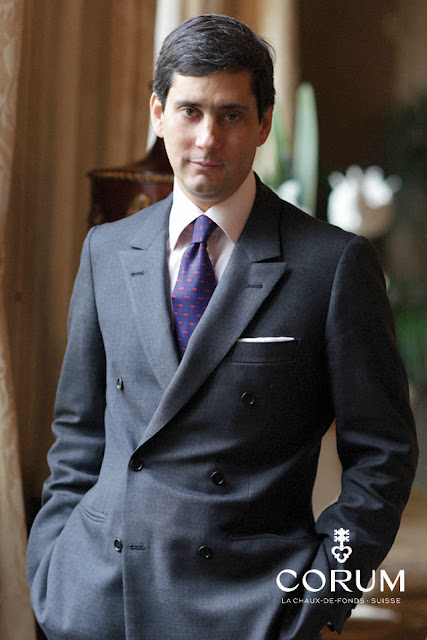 Today Corum announced Mr. Traxler as their new COO. With over 15 years of experience under his belt, let us hope that he has a bit more luck than the previous incumbents. Heavy is the head that wears the crown, and it goes without saying that previous "head men" at Corum tend to have executive tenures shorter than that Pope who got poisoned.

I for one am getting tired of writing about premature departures. So let's hope that Mr. Traxler has the "secret sauce" that eluded his predecessors.