How do you solve an unsolvable problem? 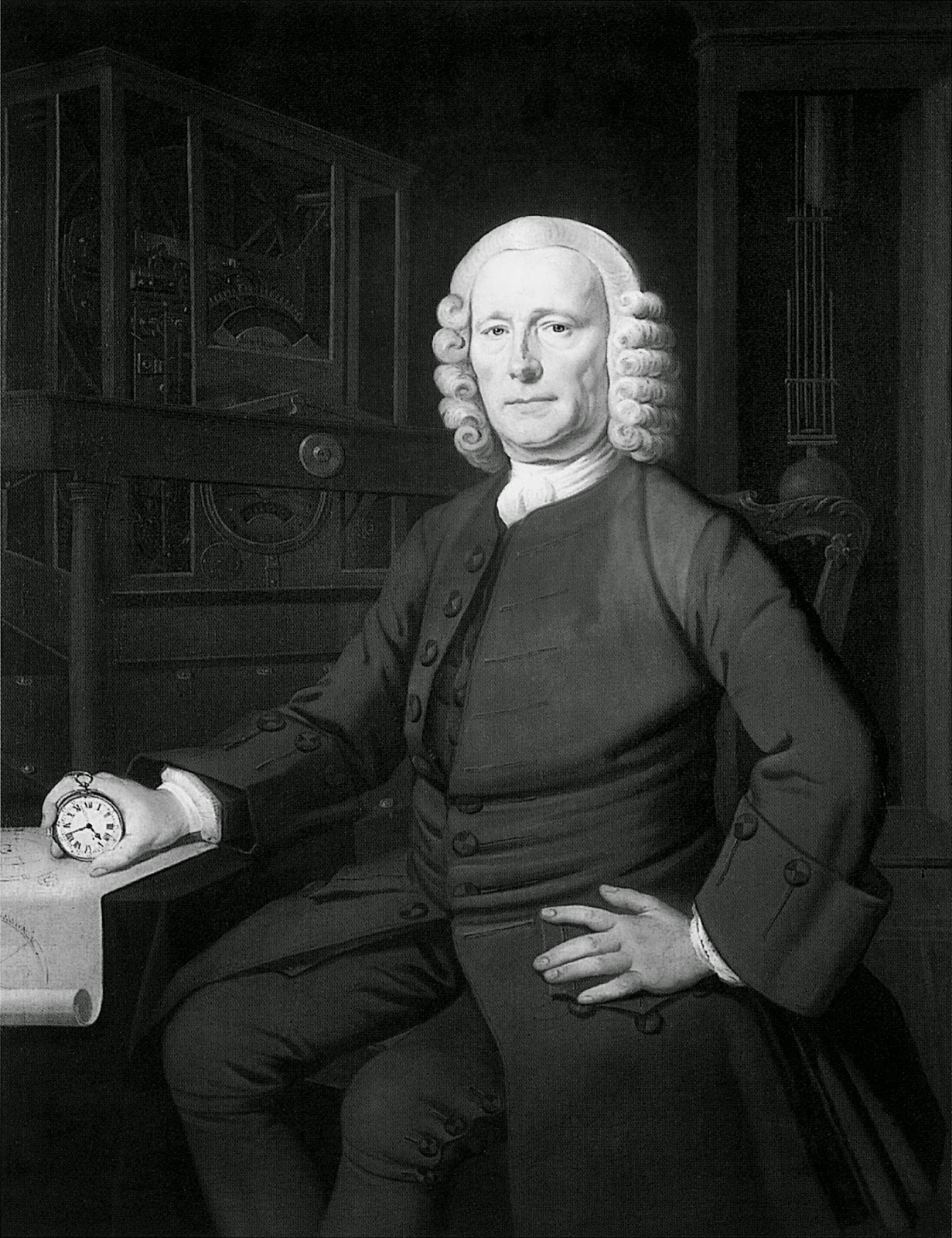 We take a lot of things for granted.  I was trying to explain the idea of a typewriter to one of my decidedly younger millennial colleagues.  Eventually he asked - "but how did you cut and paste?"  I handed him a pair of scissors and a glue stick.

Believe it or not, up until the 18th century, it was as much a matter of luck as solid seamanship that a boat would make it to port.  Latitude?  No problem.  Longitude?  To quote the film of the same name - "like a blind man in a brothel".  Ships were dashed upon rocky formations that could not be accounted for, because although the latitude was known, longitude was quite the other thing.  And for those of you just tuning in -  Longitude helps to determine a particular location on Earth east or west of the prime meridian.

Put in a different way, you couldn't just pop the address into your Garmin.

John Harrison was not a trained watch maker - in fact his daily watch was made for him by John Jefferys,  But sometimes it takes an outsider to look at a problem from a completely different perspective, and solve it.  And in many ways, Mr. Harrison was an outsider on a few levels.
When the  Board of Longitude was established in 1714, it was with the goal of solving the riddle of longitude, it was believed that this could best be determined by astronomical observation as best carried out by academics and men of the cloth.  Mr. Harrison was neither of these things either.  But he felt certain that with the right time keeper, he could solve this problem.

In fact George Graham assisted John Harrison not only technically, but financially, and without his help and the patronage of King George III, it might have all been for naught.  And for those of you out there who feel that 3 months is too long to wait for your new watch to be delivered, try working for forty years!
So it is safe to say, that the new Tribute to John Harrison holds a special place for me.  If a brand needs to partner with someone famous, I'd say this is the most appropriate partnership I have seen for some time!

So courtesy of Girard-Perregaux, here are the details, straight from La Chaux-de-Fonds-