A What If Fonderie 47 Update!

And I think it is actually sort of poetic!  Fonderie 47 has pledged to participate in this year's Tempus Fugit Initiative!  That's right, the company based on the principles of doing good by working to remove assault weapons from the hands of boy soldiers and turn "swords into plowshares", and joined our growing band of brothers and sisters!  Oh, and they just happen to be the winner of last year's Writing Wrongs Award. 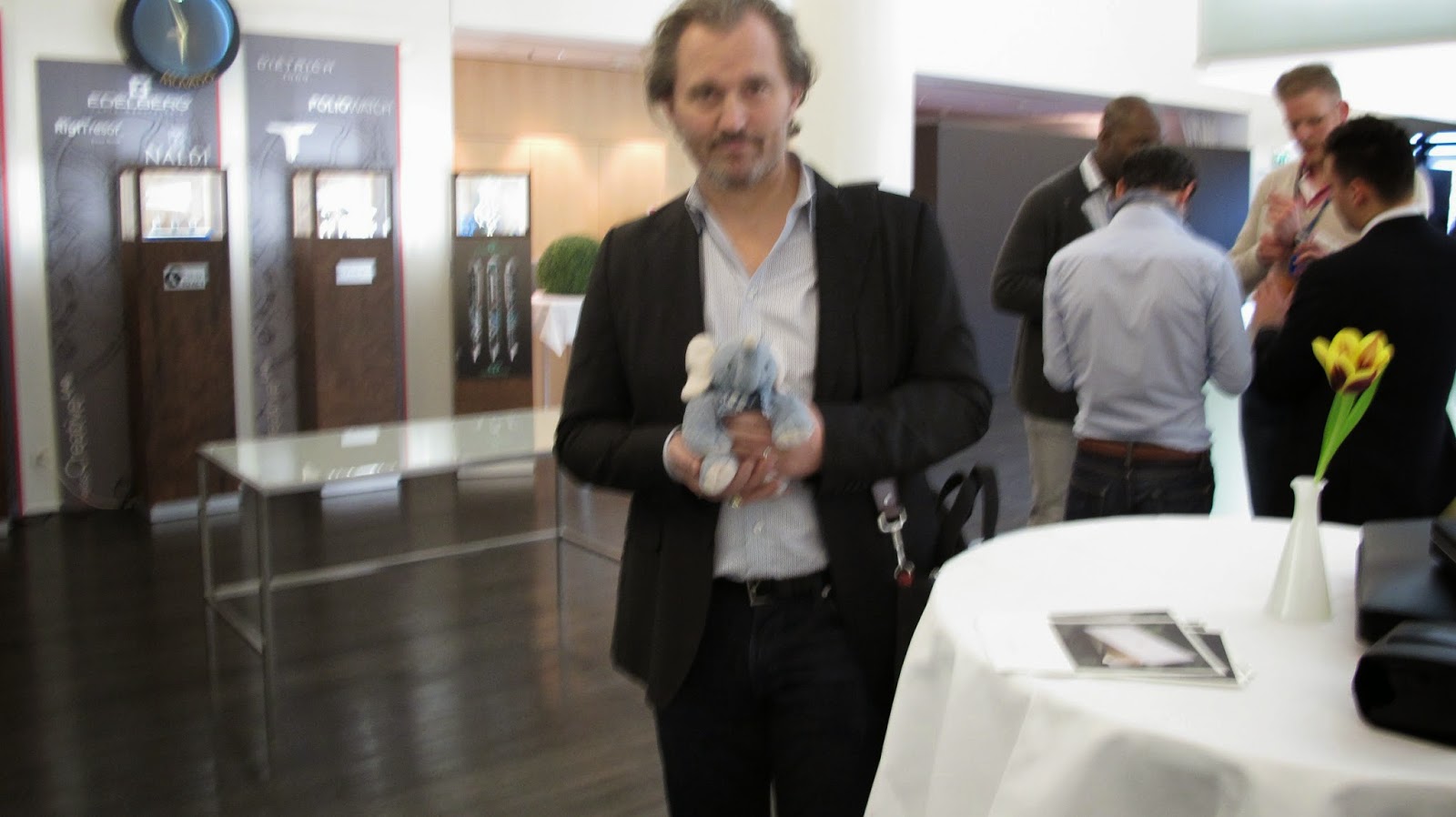 Hublot, Tissot, Rolex, Patek Philippe, Oris, Movado, Ball - and the rest of you - what are you waiting for?  If BaselWorld booths and gift bags are anything to go by, I think you can afford a few hundred dollars, maybe even a thousand ; )

And for those of you who might have missed it -

What if each one of you could take even $5,000 from your annual budgets and donate it to a common cause?  What if the mighty SWATCH, Richemont, LVMH, ROLEX, Sowind, Audemars Piguet, Patek Phillipe, Ulysse Nardin… what if you all came together with a reasonable contribution with the sole goal of trying to fix an "unfixable" problem?

What if 100 watch companies in the world each contributed $5,000 - $1,000 - hell, even $100 to fund rangers to protect elephants and rhinos from poachers?  What if based on that, we could then go to people with even more money?  What if your KINDNESS and willingness to do something that was totally selfless then triggered people like Phil Knight of Nike, or Oprah Winfrey, or Bill Gates - I mean, let's aim high here!  What if that all got so much money - and so much attention, that it would be better financially for a father to become a ranger, rather than to become a poacher?

And what if that action, created a groundswell in China and Vietnam to help people understand that maybe, just maybe the preservation of a species is more valuable than a dubious aphrodisiac?