A. Manzoni is HERE!

So after an exciting Kickstarter campaign, and a LOT of hard work behind the scenes, A. Manzoni & Fils is HERE! 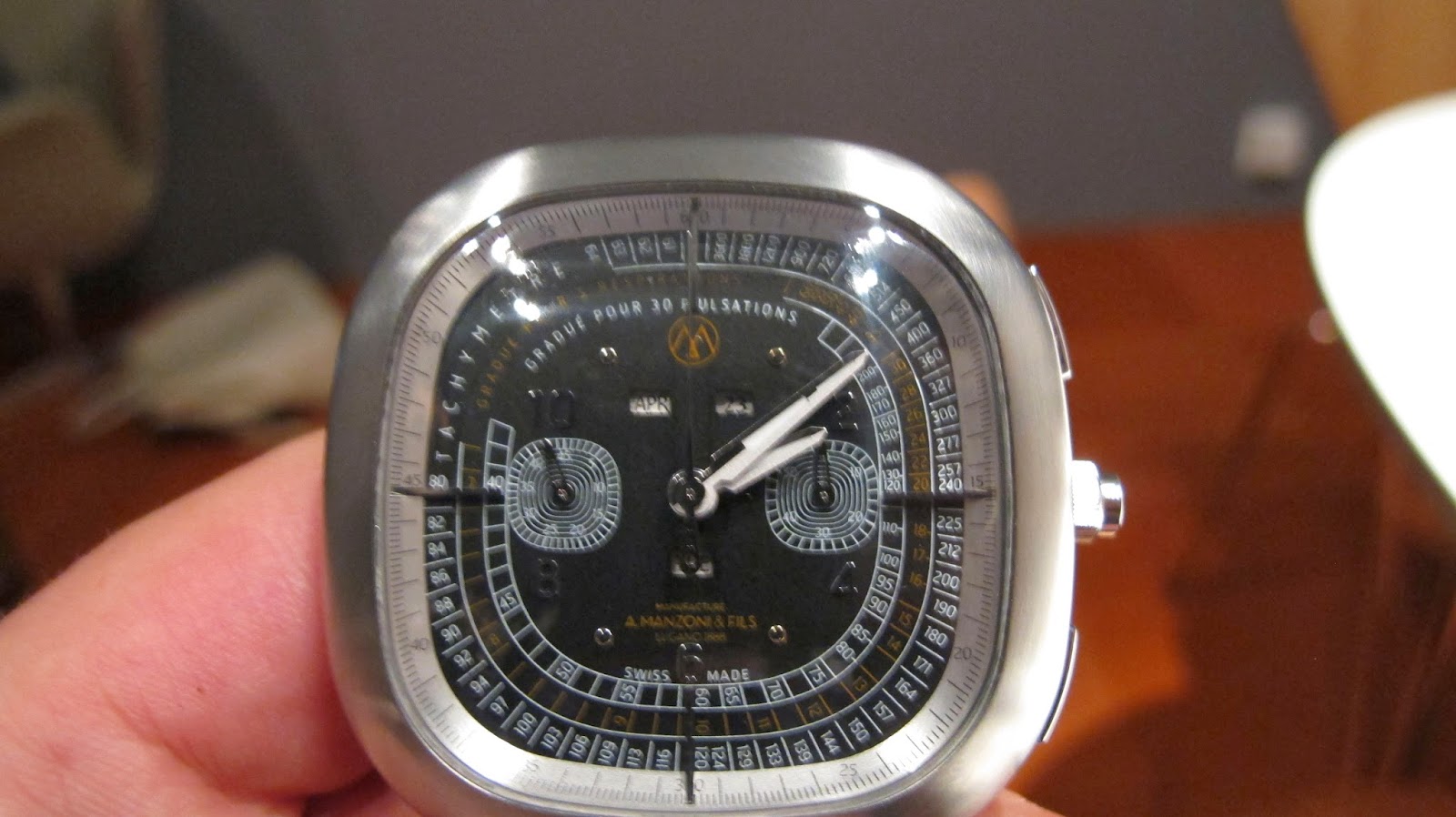 There had been a great deal of conversation about the Canopus Weekplanner, but a magnificent chronograph was being created behind the scenes.  Well, here it is! 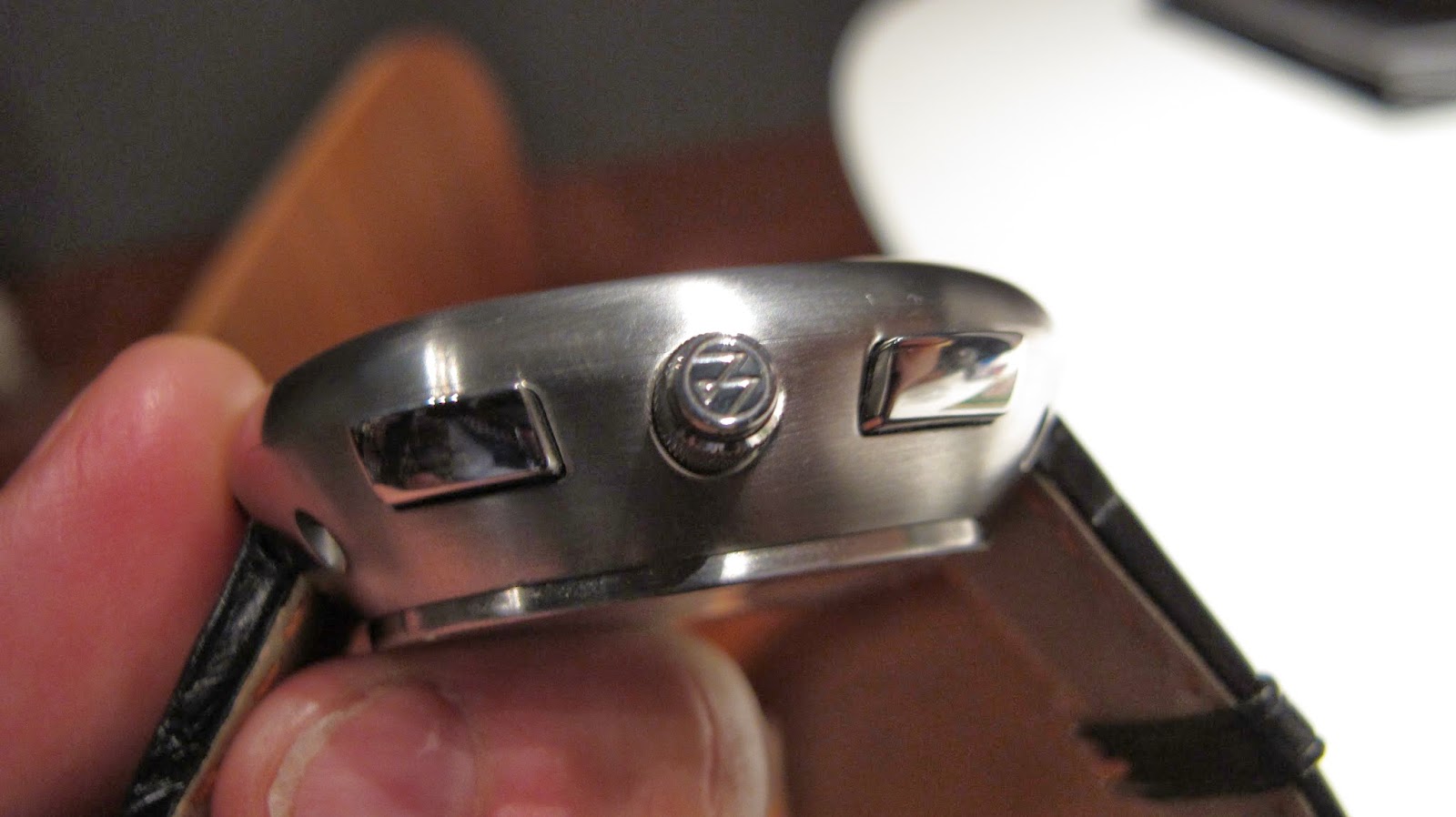 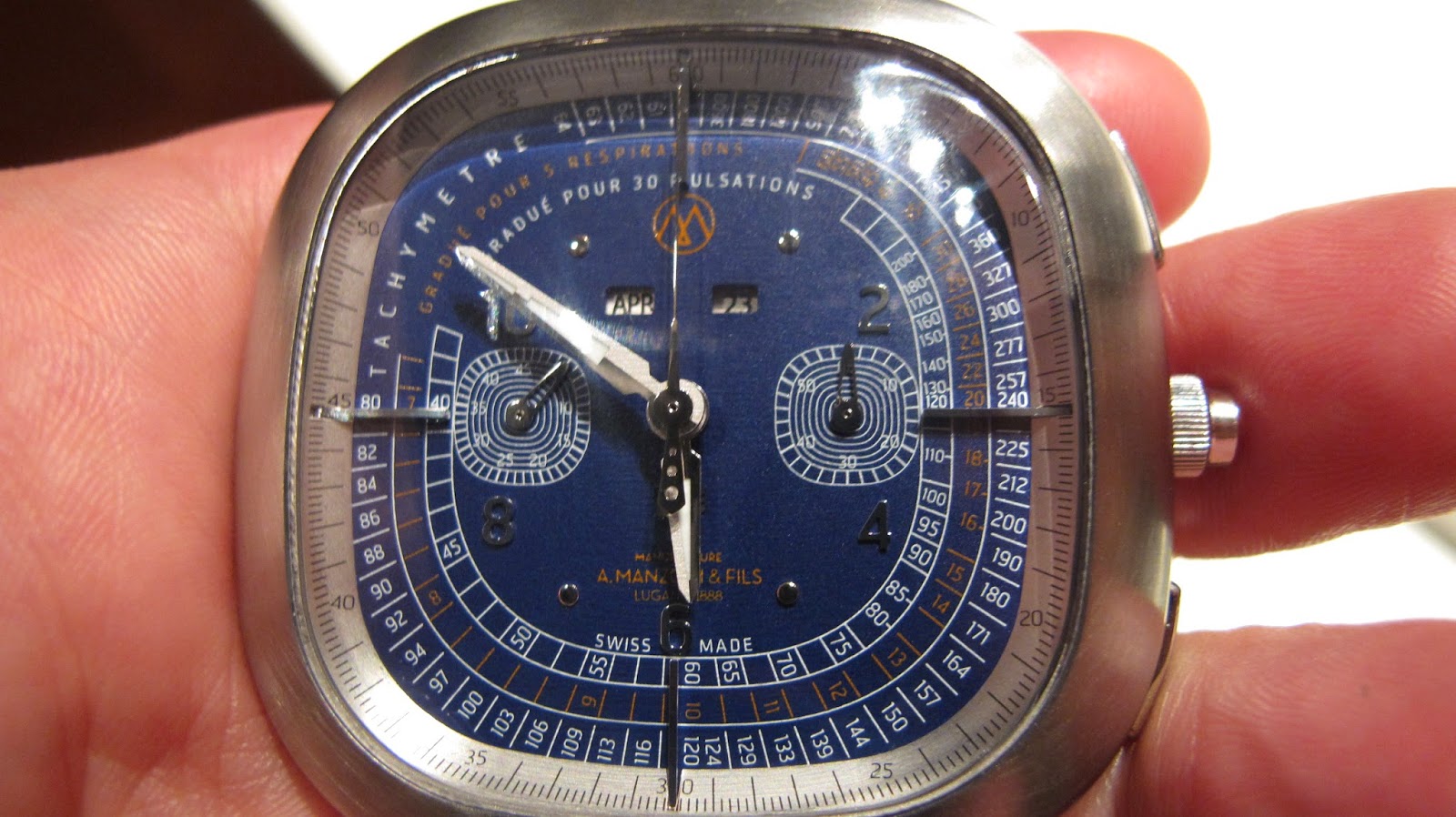 This is not just any old chronograph.  Although the prototypes are in stainless steel, the models that will be made available to the public will be in gold.  I will have more images (i.e. better/professional) of this model as soon as they are available.  But for now I can tell you that this is one magnificent time machine.

And there will be some further posts about other developments in the next few days, so stay tuned!