A Grand Day Out with A. Manzoni & Fils

Like every year, this year I had a small "field trip" to somewhere I'd never been before -
Lugano! 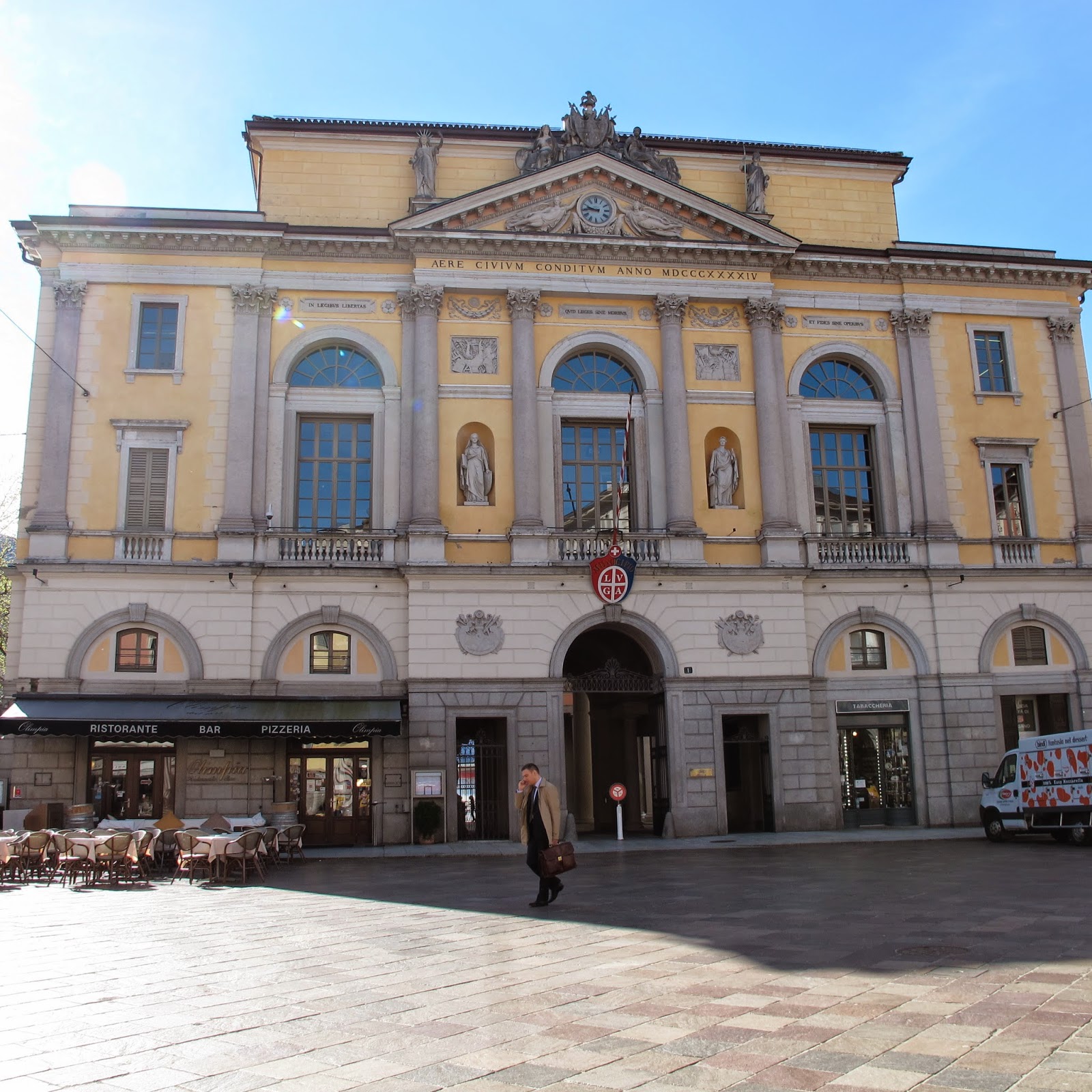 So I met up with the man behind the re-birth of A. Manzoni & Fils, Oliver Ike for a morning coffee.
I had never been to Lugano before, and after a long flight and a long train ride from Zurich, I arrived at the train station in Lugano after dark with no real idea of how to get to the hotel!  And to further add to the intrigue, everything was in Italian.


But I "cowboy'd up" and in a fusion of Spanish and Portuguese that apparently passed for understandable Italian, I was informed that the number 2 bus would take me where I needed to go, and the price was 2 Swiss Francs.

Morning found Oliver and I having an espresso and talking about the past with Ikepod, the present with the launch of A. Manzoni & Fils, and the future - which seems pretty limitless.

And part of trying to understand where you're going, you have to look back at where you've been. 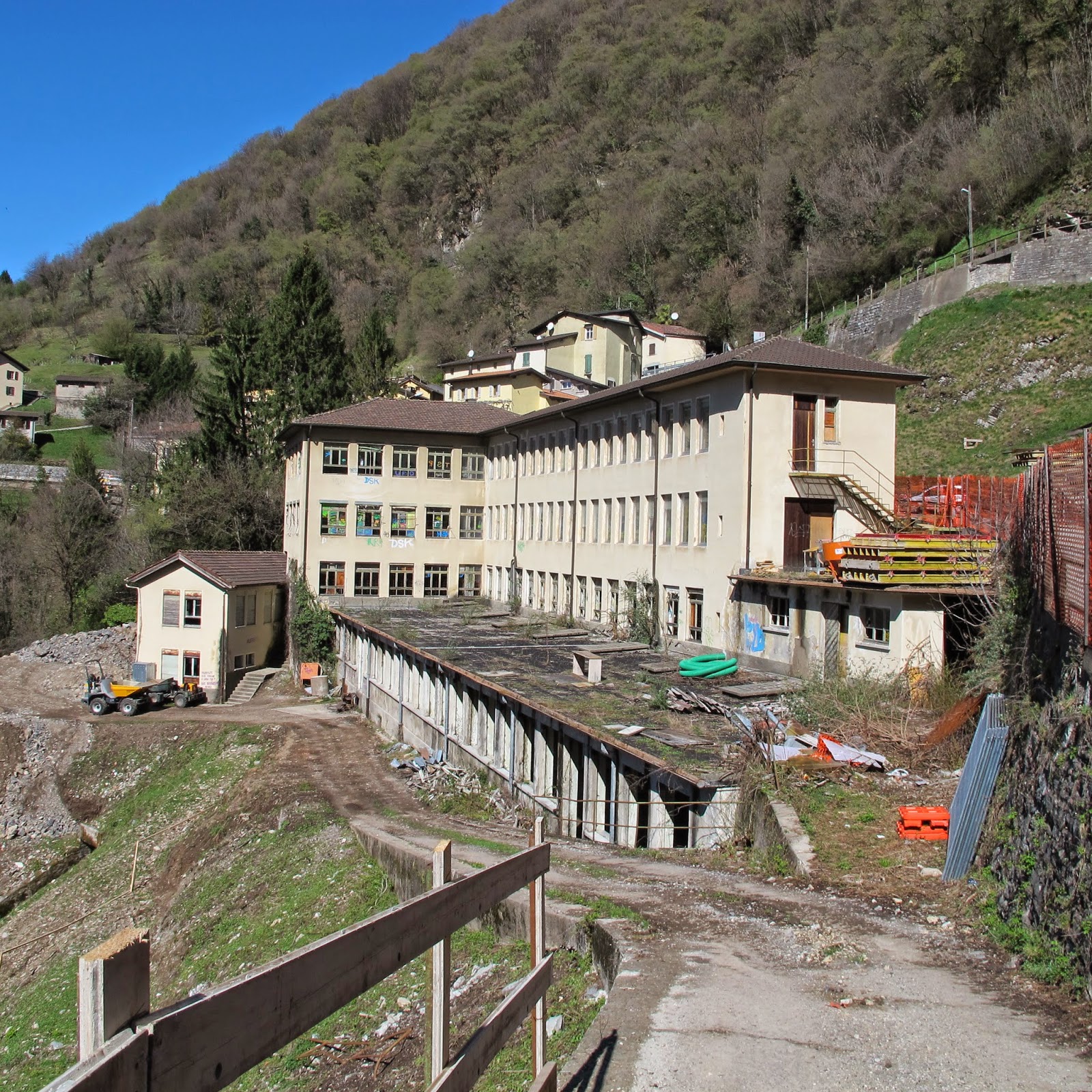 This is the original Lugano facility for A.Manzoni & Fils.  Granted, it's a little rough around the edges right now, but if you close your eyes and use your imagination…

Imagine a building full of watch makers and artisans designing and creating wonderful watches, clocks and other interesting items. 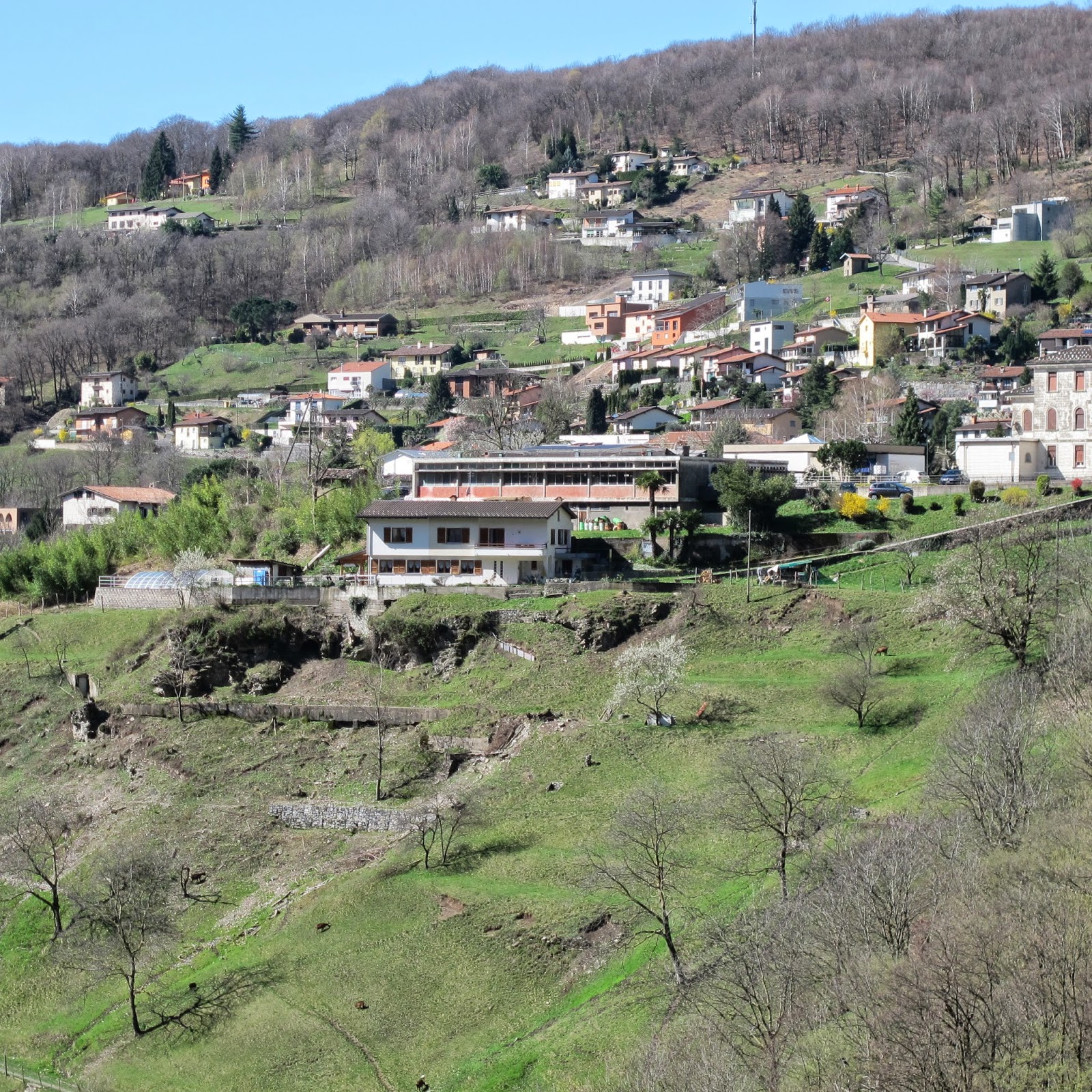 And not a bad view for the staff "to be"!

So Oliver drove me around, telling me about the area, the history and A. Manzoni's place in it. 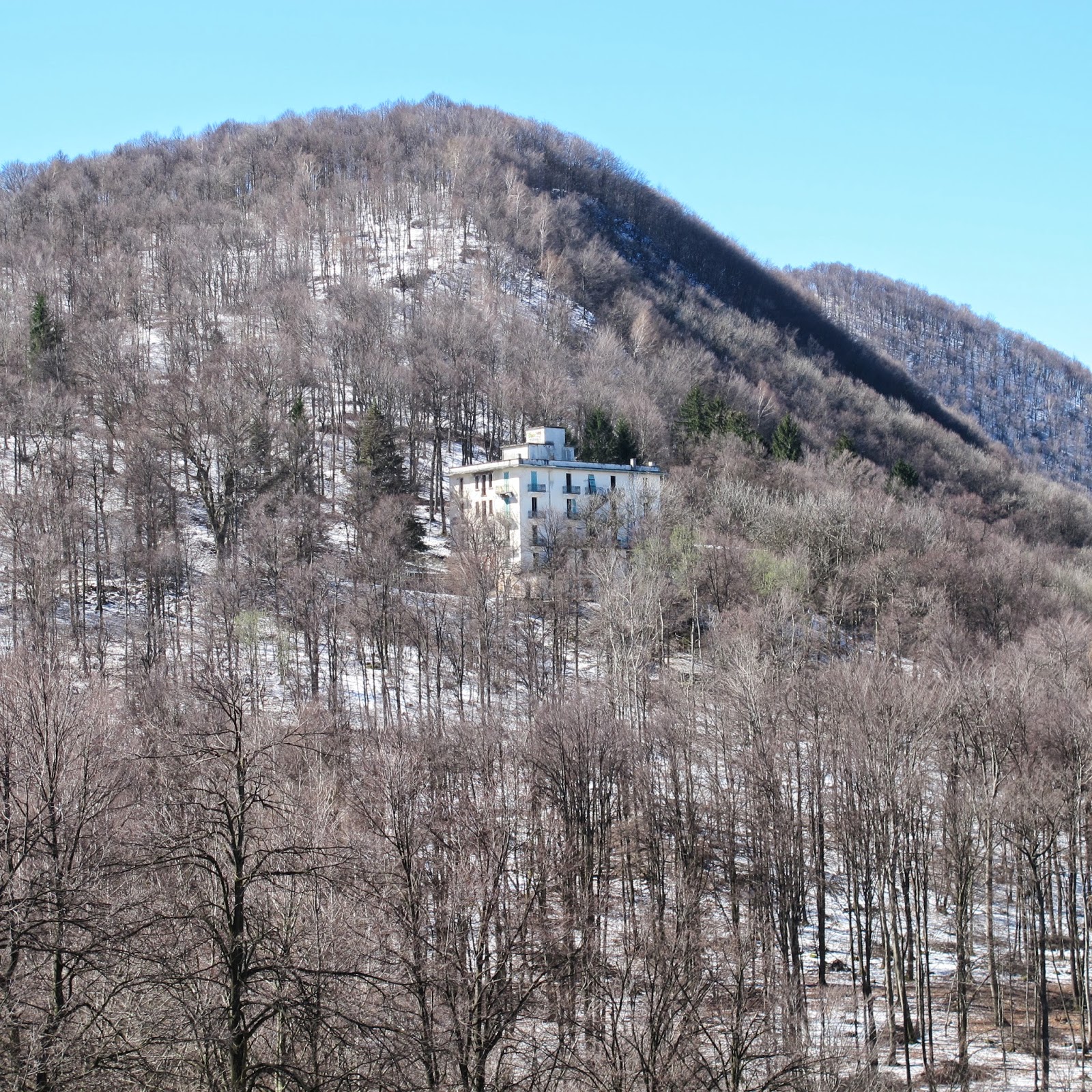 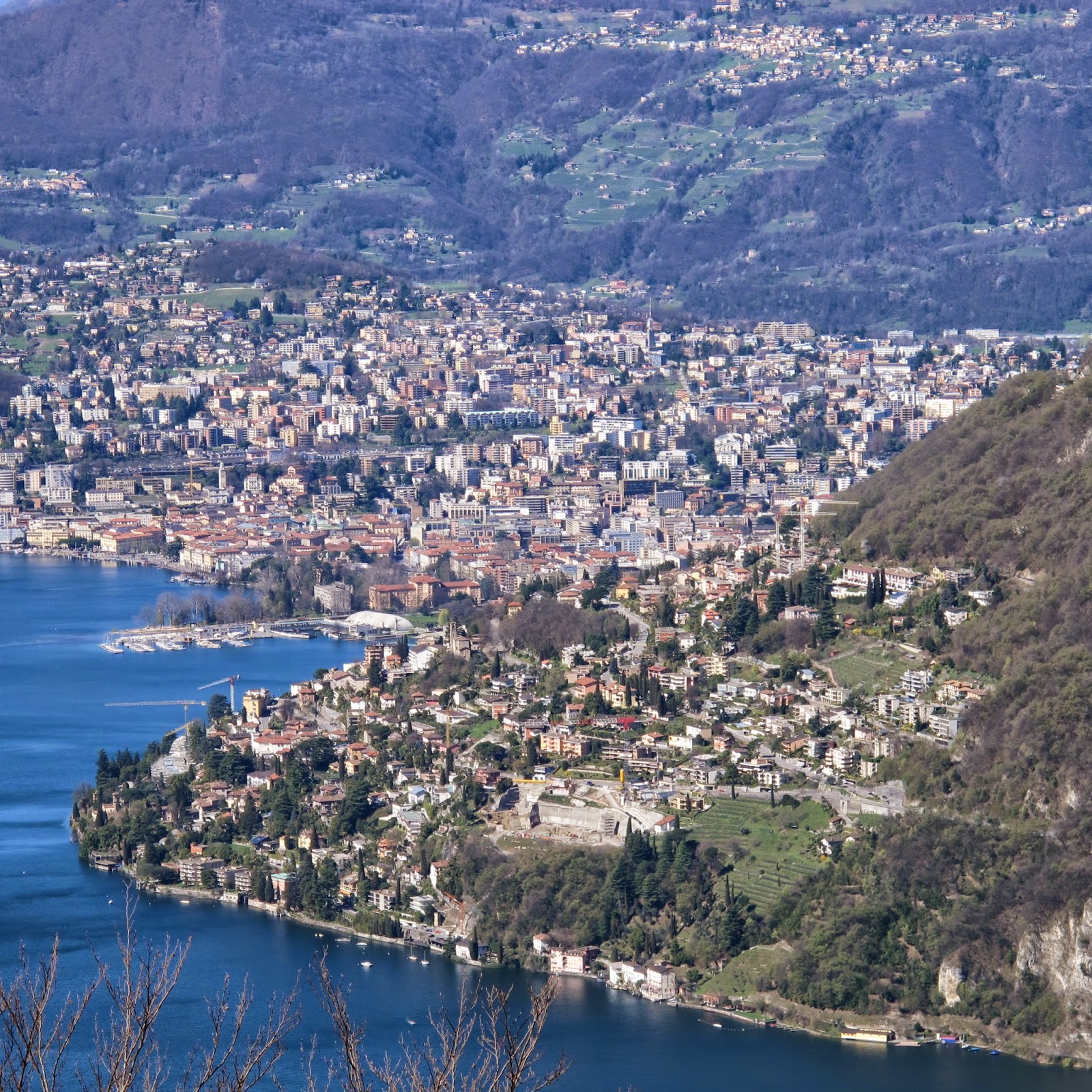 Lunch was a fantastic pizza with a view of Lugano sprawled out below us.

But then a bit more "education" - it was a "field trip" after all! 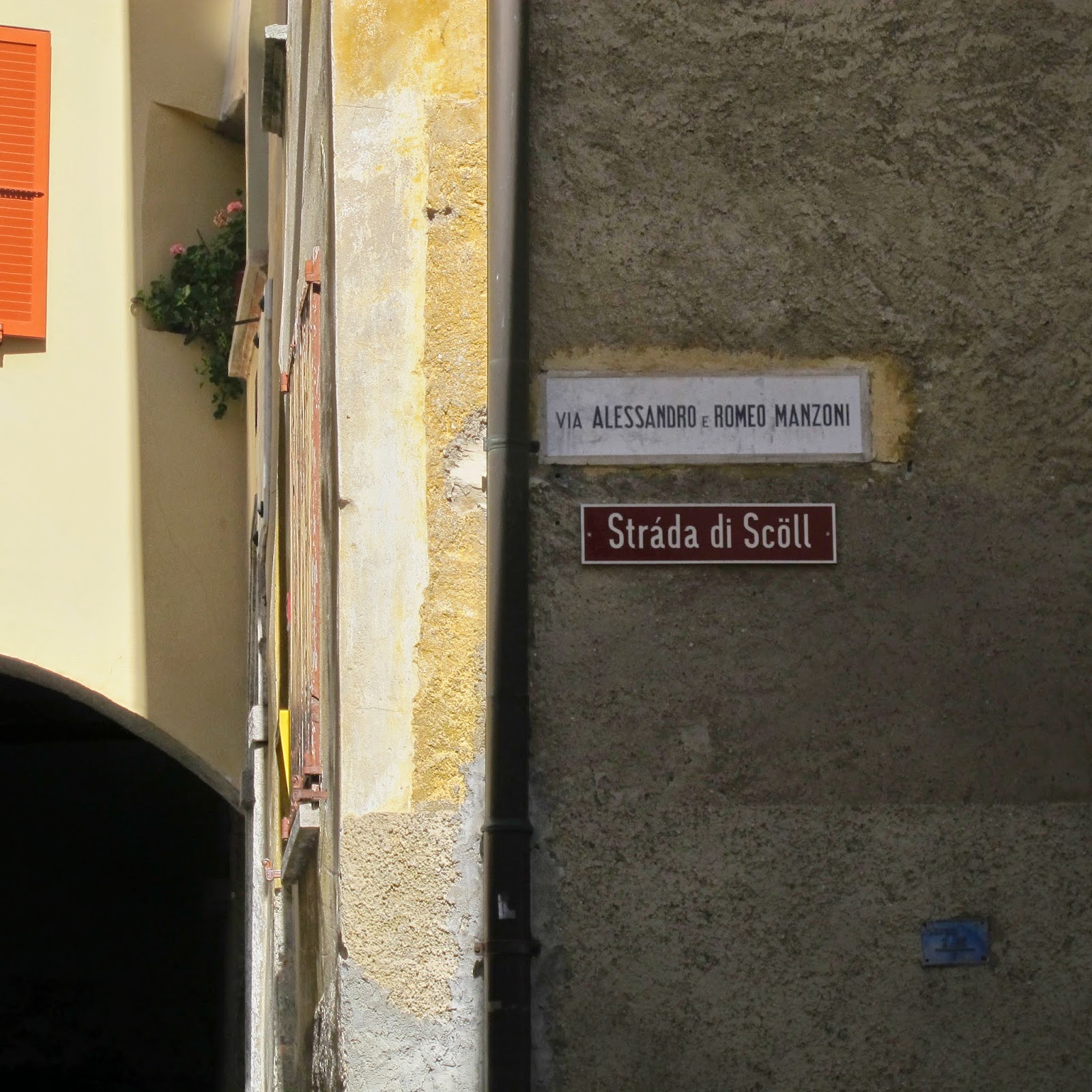 It's not every watch maker or watch company owner that gets a street named after them. 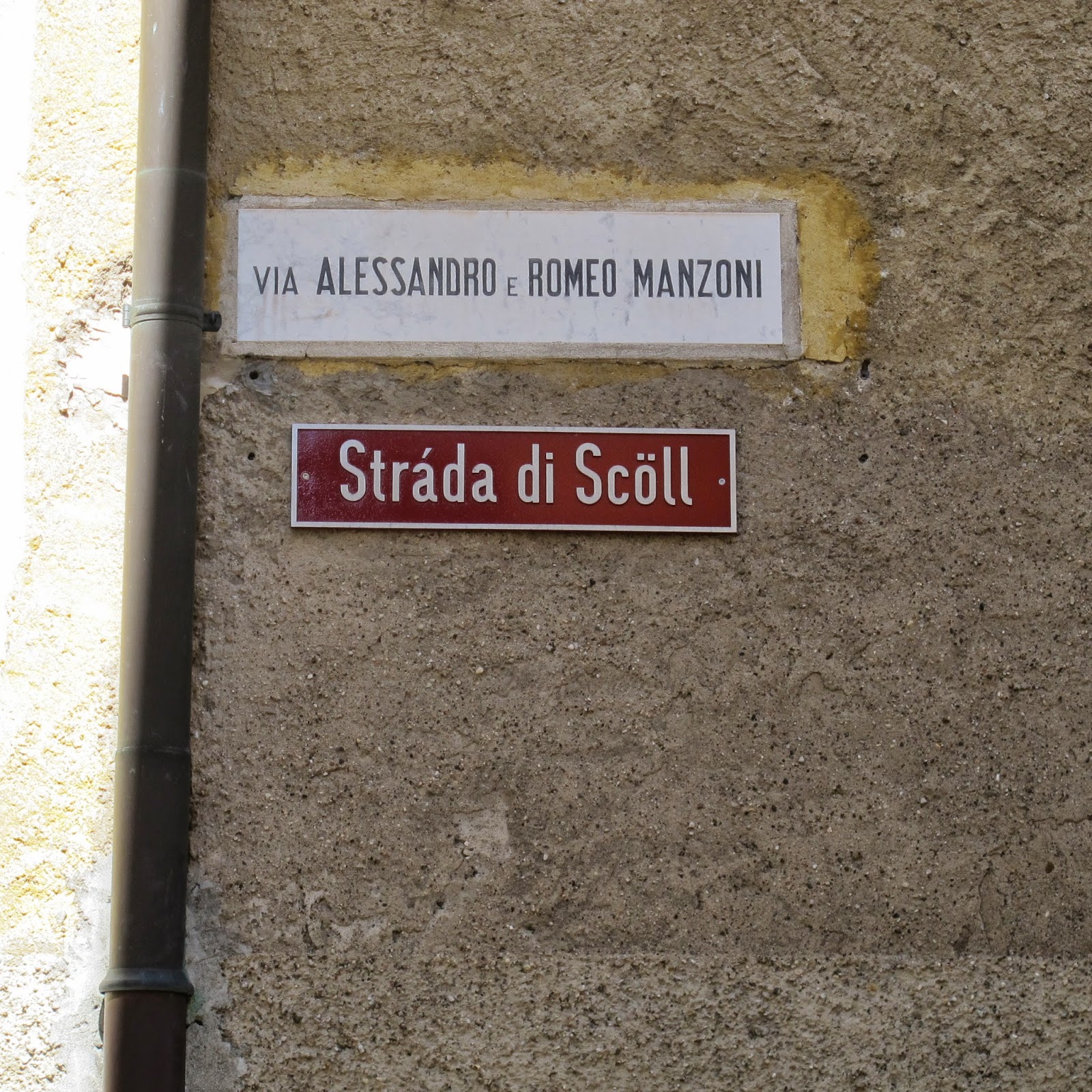 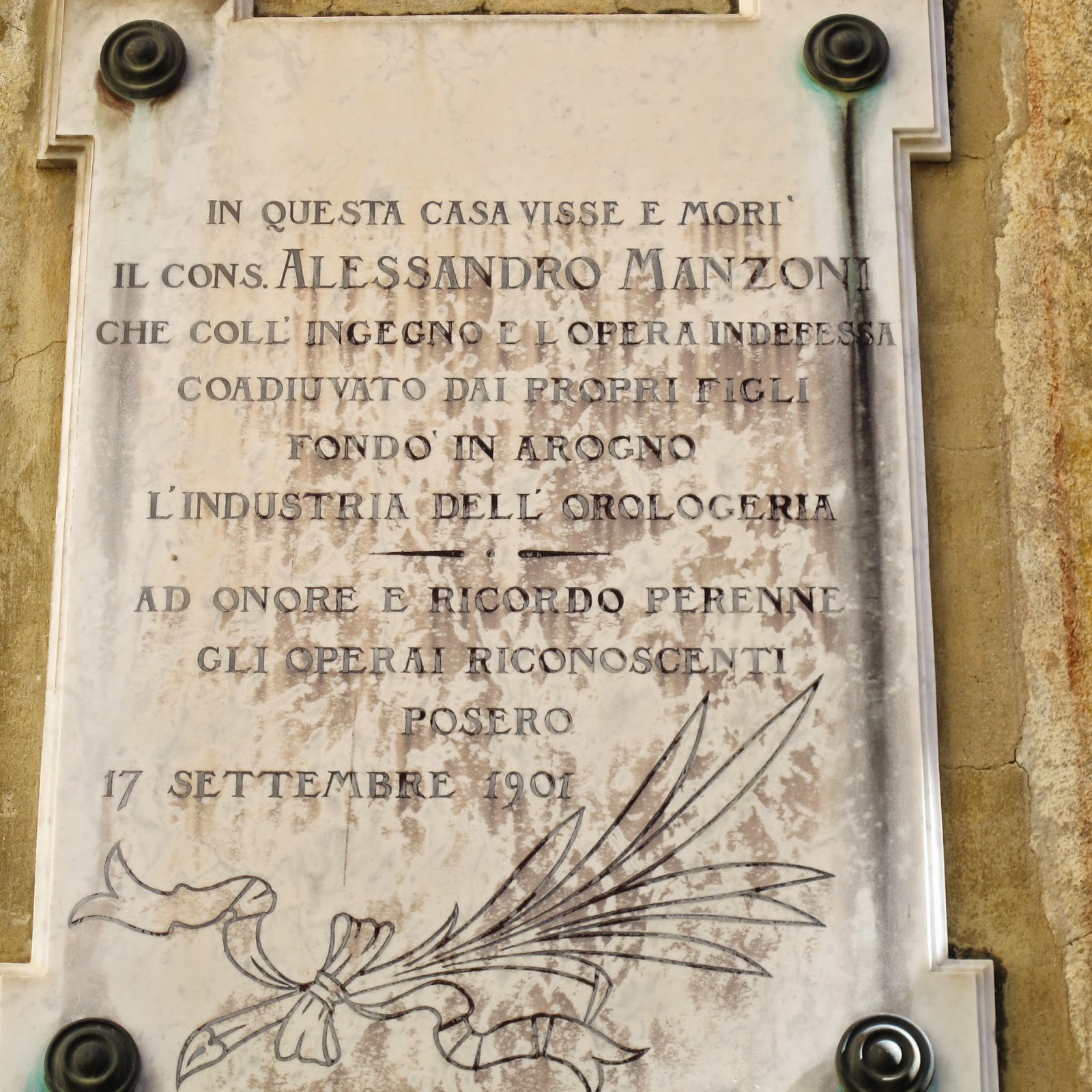 This house is nestled in a bit of a maze of wonderful old architecture.  Standing in the courtyard in front I felt transported back in time. 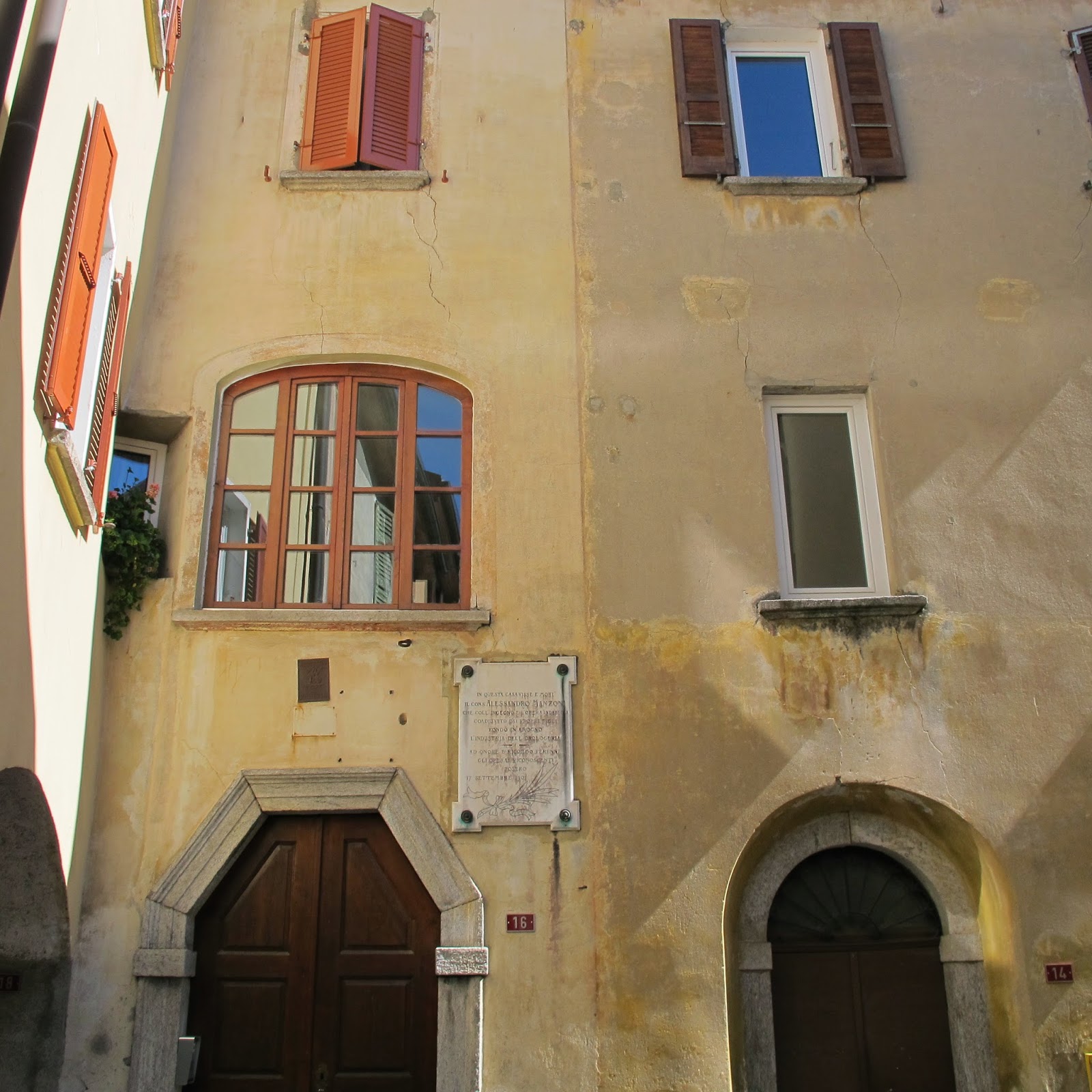 So close your eyes and imagine… the past could be the future! 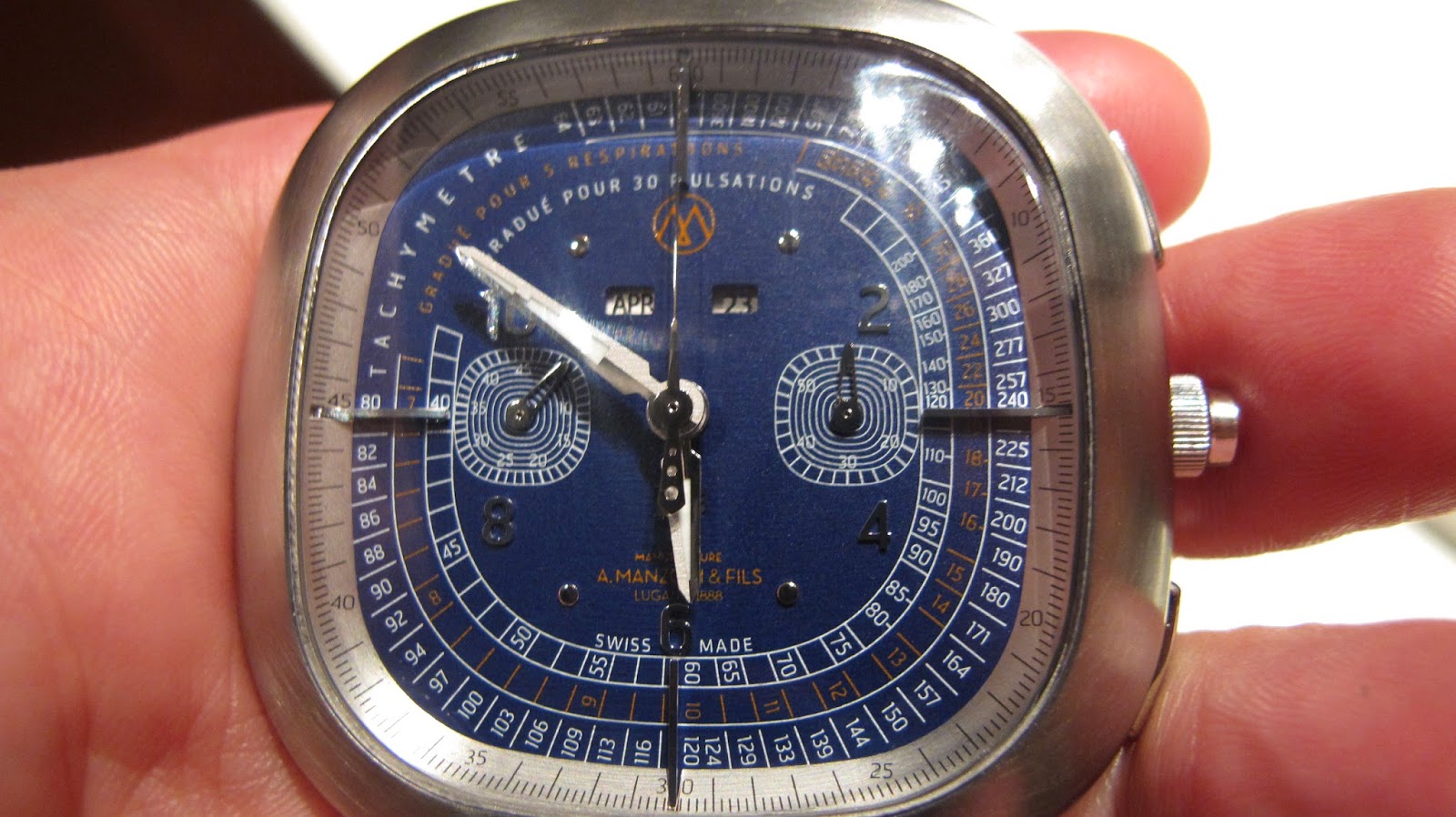 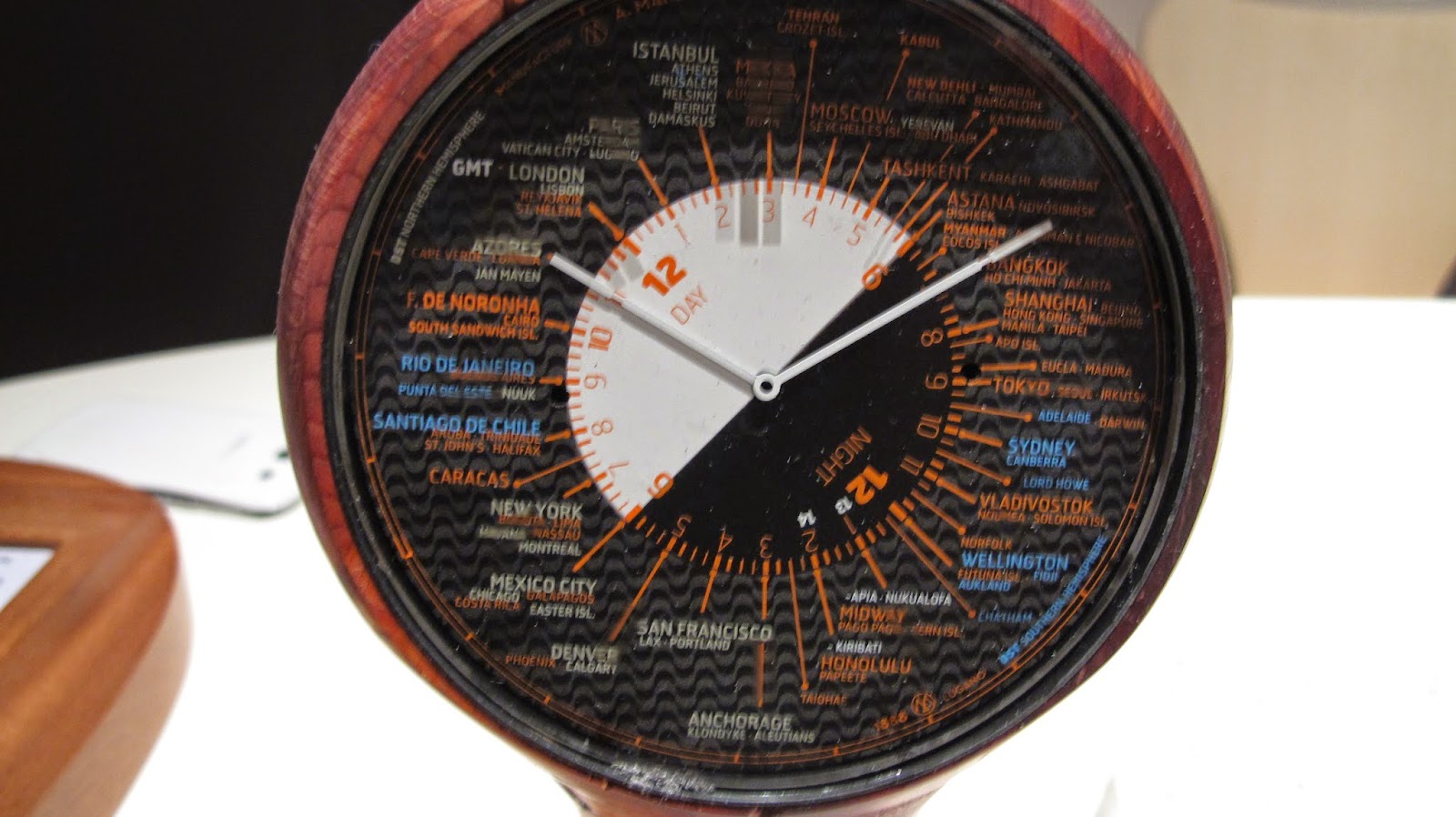 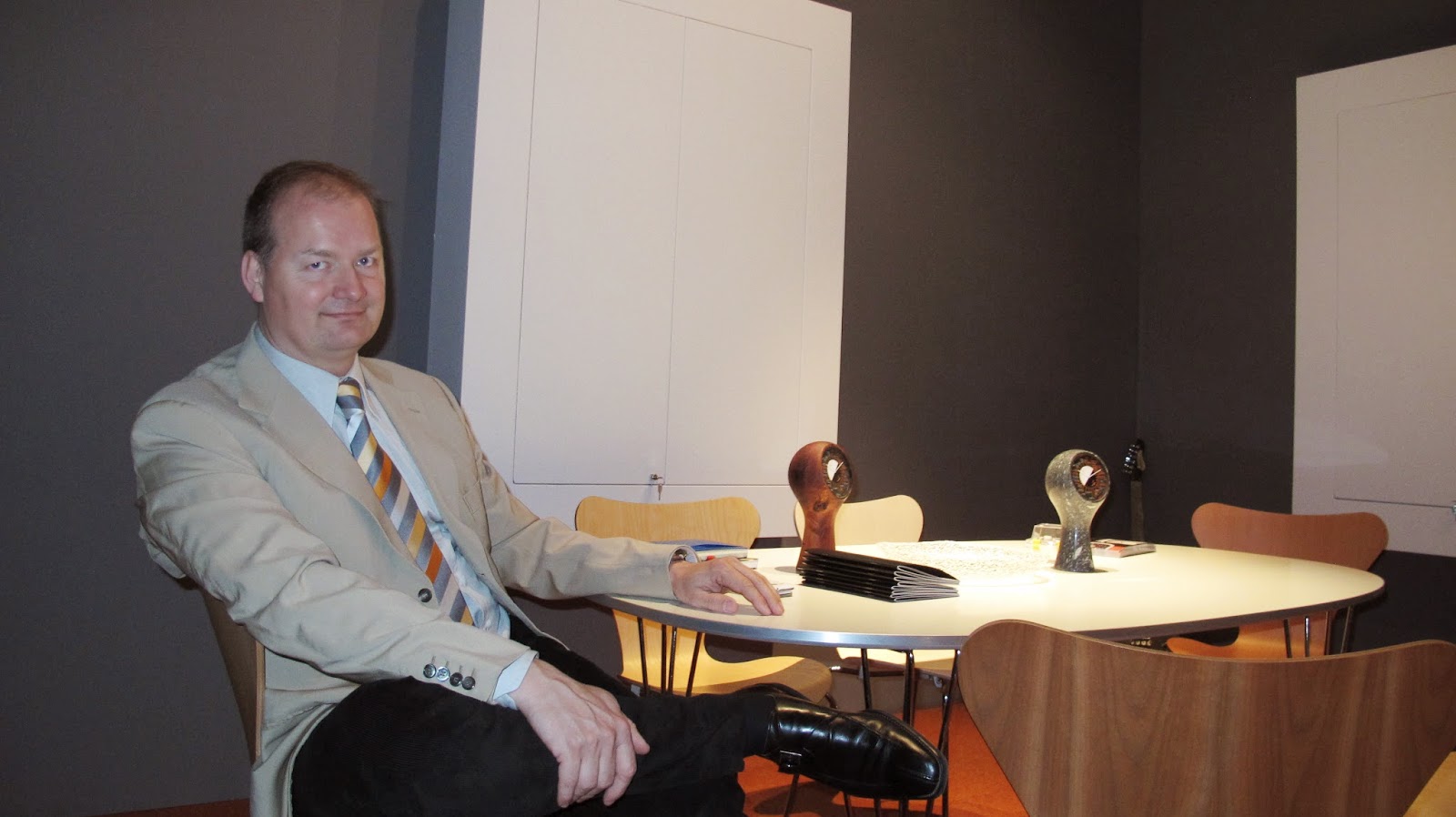 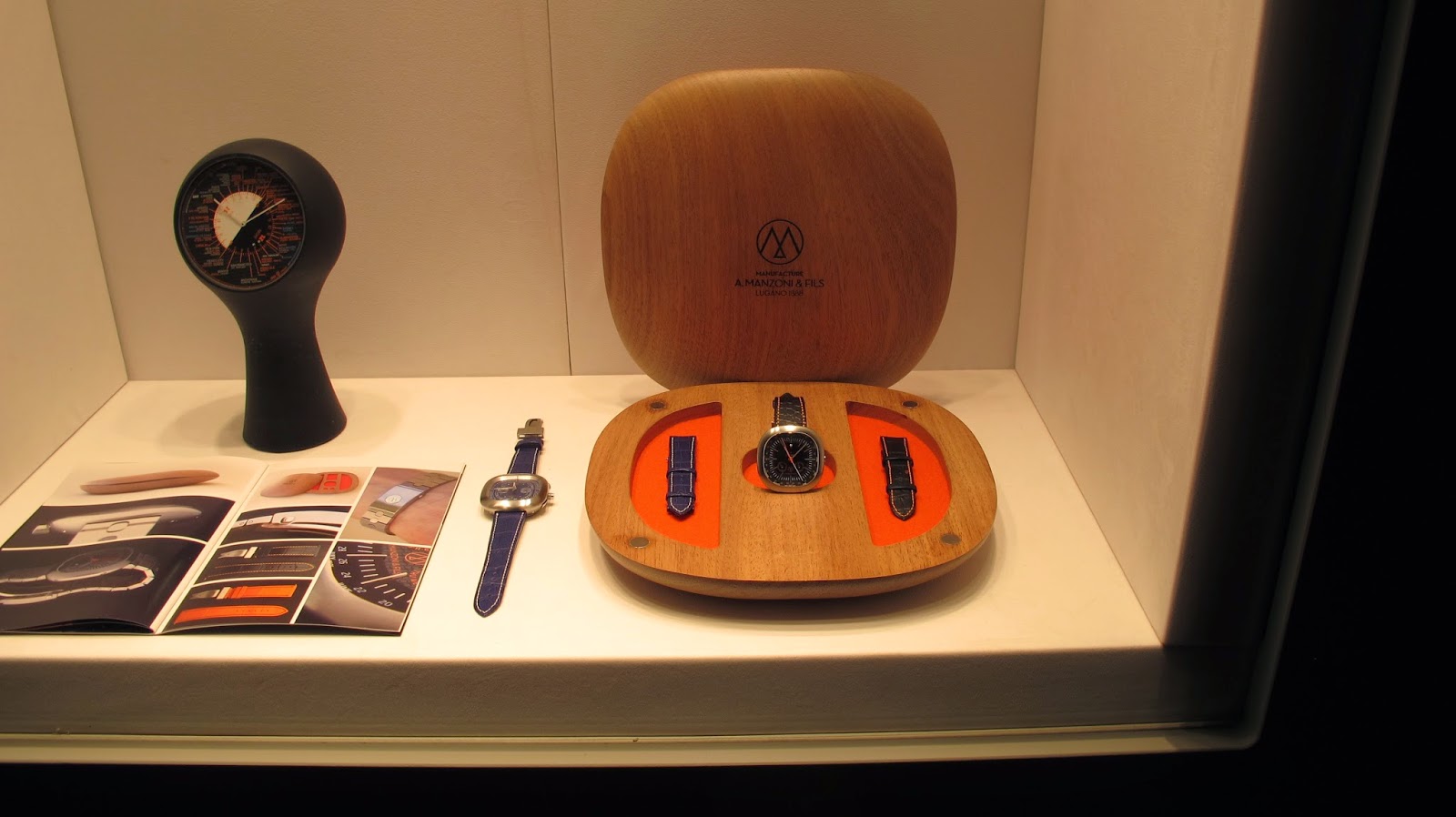 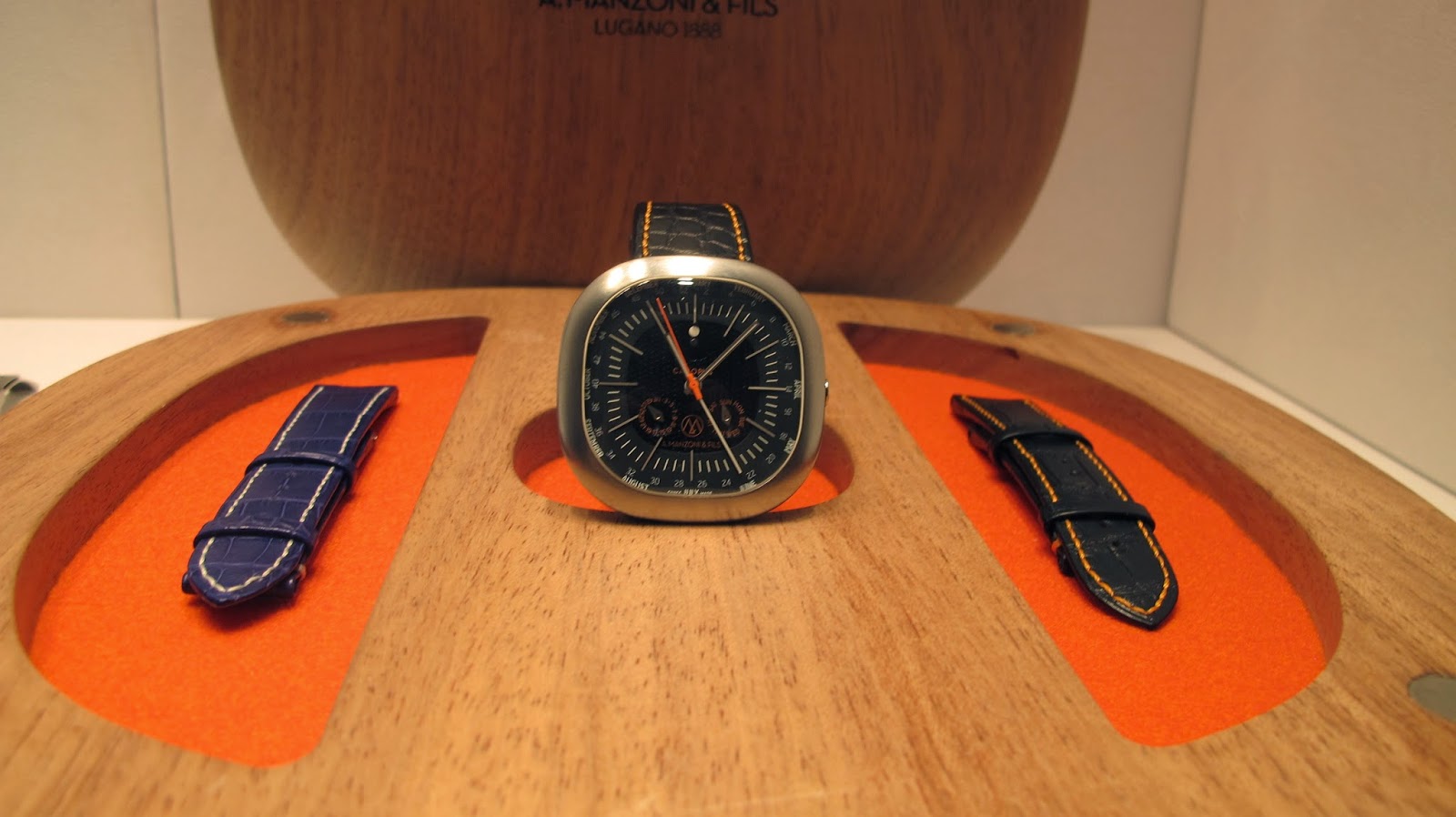 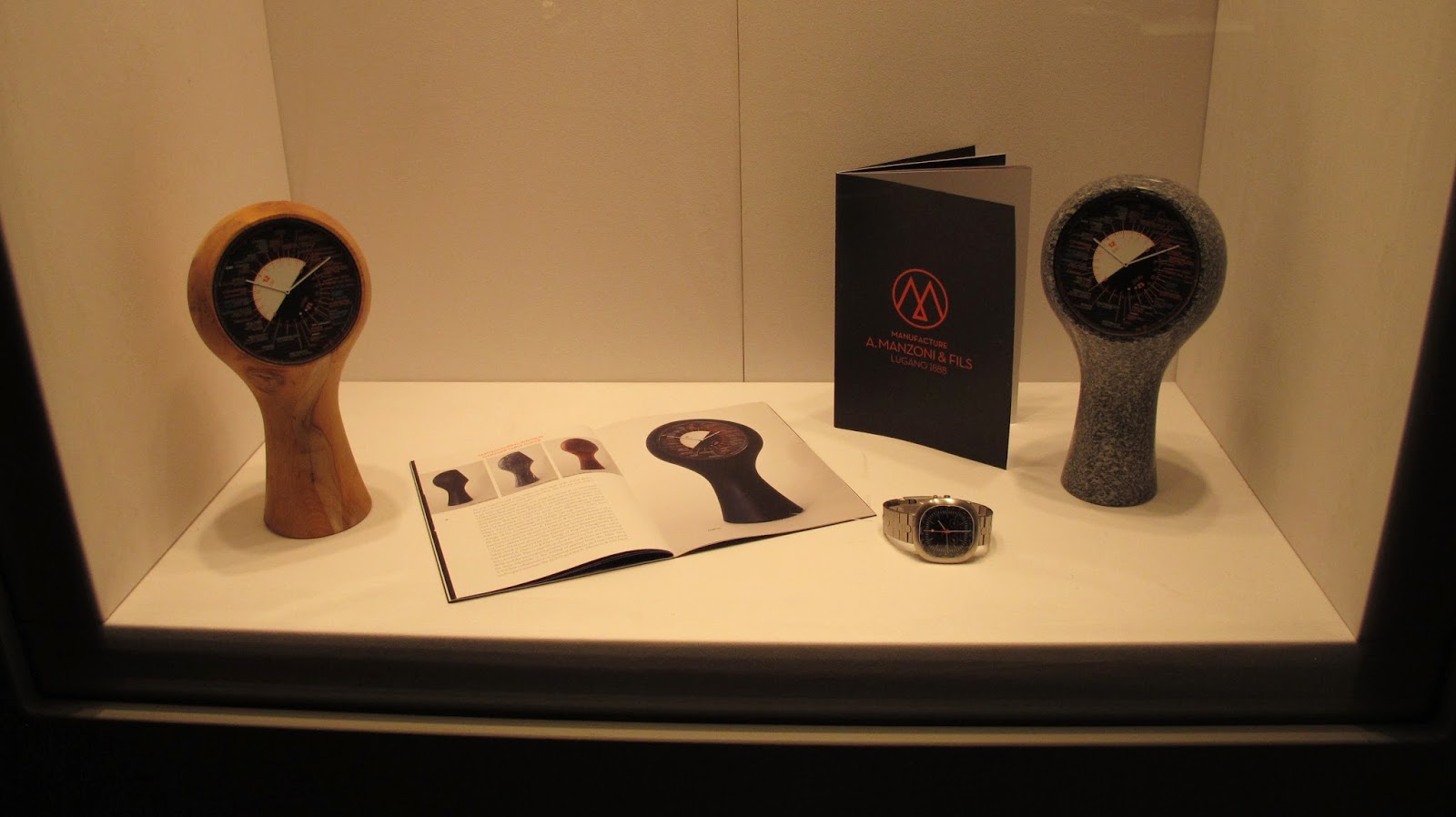 Email ThisBlogThis!Share to TwitterShare to FacebookShare to Pinterest
Labels: A. Manzoni & Fils, Lugano