A President's Day Reminder - What Hodinkee Left Out

Being a day to think about presidents - both current and previous, it seems a good time to sharpen up some of the "lore" that surrounds the presidency and their watches.

Well, today I got to speak with someone who I have come to believe is one of the few true brand ambassadors.  Someone who represents the very best of the watch brand ambassador.  The man who with his father worked to revive and sustain a wonderful tradition, and helped ensure that Vulcain
would remain The Watch of the Presidents. 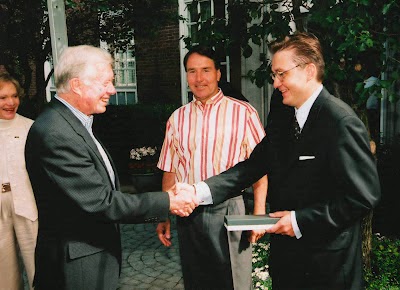 KP - That must be Jimmy Carter I met personally. He was such a nice person. I also met his lovely wife Rosalynn 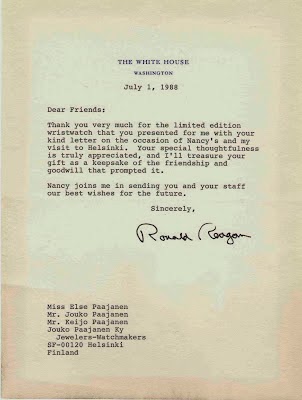 In the summer of 1995 we presented a watch to President Gerald R. Ford while he was in Finland to celebrate the 20th anniversary of the signing of the Helsinki Accords.  I had great honour to meet him personally! 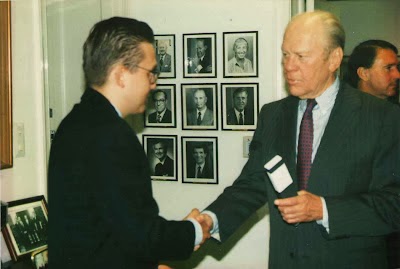 One important historical note is that Richard Nixon got his Vulcain Cricket while he was Vice President in 1955. He received his Cricket from the National Association of Watch and Clock Makers. 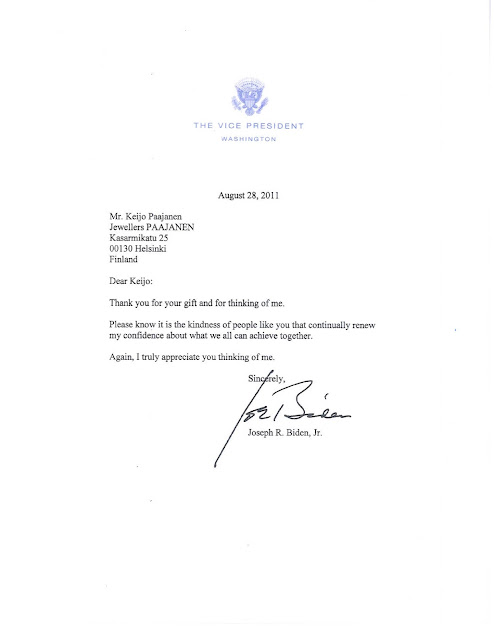 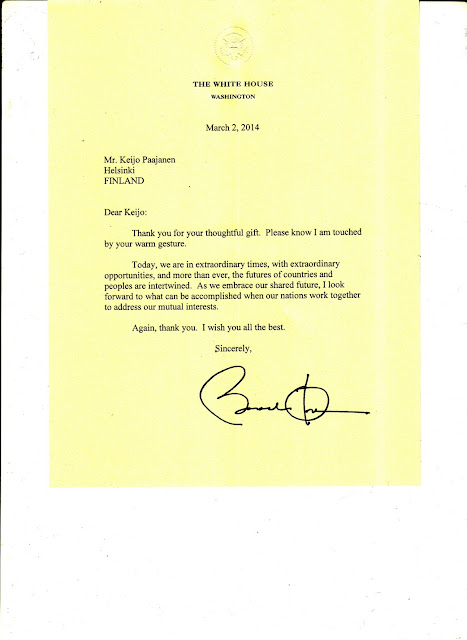