You Still Have Time! 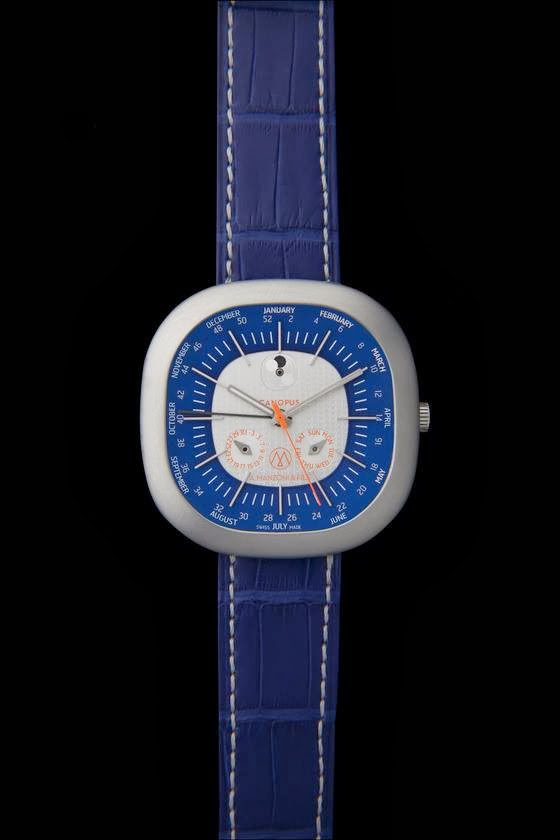 THE GREAT NEWS -
You still have 2 days left to participate in the Kickstarter campaign and get your A. Manzoni & Fils Canopus Weekplanner at a savings of $10,000!!!  And they even come in BLUE!

A. Manzoni & Fils Kickstarter
Posted by James at 9:12 PM

Email ThisBlogThis!Share to TwitterShare to FacebookShare to Pinterest
Labels: A. Manzoni & Fils, Kickstarter